In an exclusive reported by the AFR Weekend Ms Hume said, “We know a key to improving women’s economic security is getting more women into the workforce.”

“There’s a number of barriers to women fully participating in the workforce and childcare is one of them; making sure our childcare subsidy system is appropriately calibrated is something we’re looking at.”

The comments come after a number of high profile associations and bodies such as the Business Council of Australia have called for changes to the CCS system to bolster women’s economic security through making childcare more affordable and accessible but also just one week after Australia recorded its highest jump in female workforce participation ever in the Australian March employment statistics.

“We know childcare can become unwieldy for people who have potentially more than one child, and that’s something, I think, we’re turning our minds to,” Ms Hume said before attributing the significant jump in participation rates to the changes made to the subsidy system in 2018.

“You can’t undo every inequality or tear down every barrier or make right every wrong in one budget,” she said. “But we can make significant inroads and we can also signal we mean business and there is more to do.”

As yet no specific policy changes have been confirmed by Ms Hume or any other Federal Minister although multiple mainstream media outlets including the Sydney Morning Herald here and Skynews here have speculated that lifting the maximum child care subsidy cap from 85 per cent to 95 per cent and removing the annual cap of $10,560 are being considered but the scale of changes are not as large as Labor’s Budget Response announced in October 2020.

The Federal Budget 2021/22 is to be handed down to Parliament on 11 May 2021 with details of the Budget to be found here on Budget night. 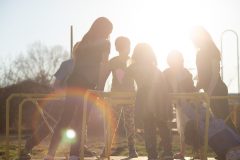 How can we better communicate the importance of supporting children’s play? 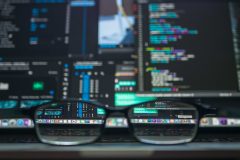 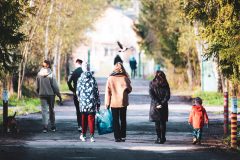