Researchers from the University of Queensland are calling for greater support for young mothers to reduce the incidence of child abuse after a study found that children of mothers under 20 – and their subsequent siblings – were most at risk of abuse and neglect.

Professor Steve Kisley said a major take away from the research was that children born to mothers of children who are 20 years or under, when combined with the presence of depression and poverty, are at increased risk of reported child abuse.

Researchers followed 520 pairs of siblings enrolled in a study in Brisbane, tracking reports of abuse to the state child protection agency up until the age of 16 – including sexual abuse, physical abuse, emotional abuse and neglect, finding that siblings of children who have experienced child abuse are far more likely themselves to be abused.

The study found that nearly 75 per cent of the younger siblings had reports of child abuse, rising to 85 per cent in cases of child neglect.

“Reports of abuse of the older sibling were associated with a 60-fold increase in the likelihood of reported child abuse in the sibling,” Professor Kisely said, outlining that neglect showed the strongest association among the siblings, followed by sexual abuse.

The research was published in Pediatrics and may be accessed here. 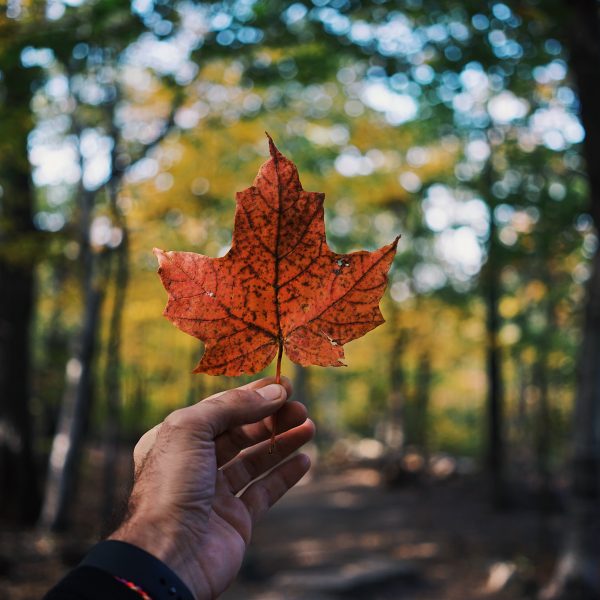