Yaegl woman Aneika Kapeen founder of the Mudyala Aboriginal Corporation was recently celebrated by the ABC as one of a number of ‘passionate change makers’ who spoke about the challenges of “coping with a world that is increasingly scary.”

Ms Kapeen was a young mother when she founded Mudyala after experiencing long delays in having access to early childhood education for her young children while living in the New South Wales Clarence Valley.

To access preschool in the area, she said, children need to be enrolled as toddlers, however “it’s a common problem that our mothers don’t know this and find themselves facing a six to twelve month waiting list.”

“A lot of the time our kids have gone straight to school with no prior education and very limited social skills with kids their own age.They’re behind from the get-go.”

She started the Corporation at the age of 27 to try and solve these problems, and today  Mudyala has partnerships with local kindergartens and employs a facilitator to help young parents get their children into early education.

Mudyala has also started its own playgroup in Maclean and Yamba for anyone to come along — Indigenous and non-Indigenous.

Once her connections with the community deepened, Ms Kapeen found that many teenagers in the area were also disadvantaged, with “too few Indigenous students making it to year 12.”

To combat this, she began a program designed to “reinvigorate culture” through didgeridoo and dance workshops, and cultural identity photo shoot days where people celebrated their culture and their matriarchs in a family portrait.

Ms Kapeen’s story appears as part of a collection compiled by the ABC, which may be accessed here. 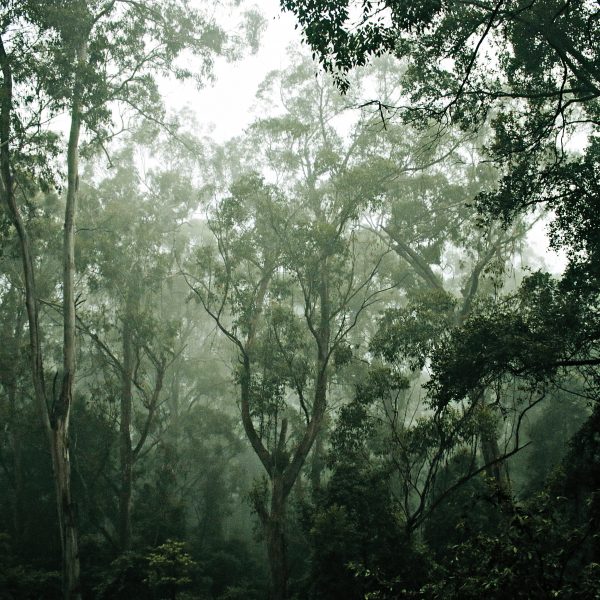 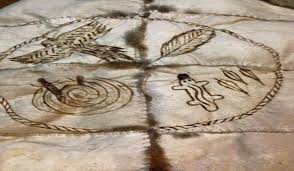