Researchers at James Cook University have shown counting moles on pre-school children can accurately predict the risk of the most aggressive form of skin cancer, melanoma, in later life.

Dr Ramez Barsoum and Dr Simone Harrison from JCU’s Skin Cancer Research Unit conducted a study following up on 51 people who first had their moles counted between 1985 and 1994, when they were aged between one and six-years-old.

These findings are relevant to the early childhood education and care sector with the focus being on preschool children attending services on a regular basis.

“Children in the upper-quartile of mole counts acquired moles more rapidly than those in the bottom-quartile. We also found children sunburnt before 7 years-old and fair-skinned, freckled children with some larger moles, sunburn freckles or a family history of melanoma were more at risk,” said Dr Barsoum.

He said few long-term studies of this type had been done.

“We know that having a lot of pigmented moles (melanocytic naevi) increases the risk of melanoma, but few studies have counted moles in children and re-examined them as adults,” said Dr Barsoum.

He said Queensland has the highest incidence of malignant melanoma globally, with 71 cases for every 100,000 people diagnosed every year between 2009–2013, and 1429 melanoma related deaths were recorded nationwide in 2018.

He said the finding was particularly important in Australia, which has among the highest incidence of skin cancer in the world with a lifetime risk of invasive melanoma of 1 in 14 for males and 1 in 22 for females to age 85. 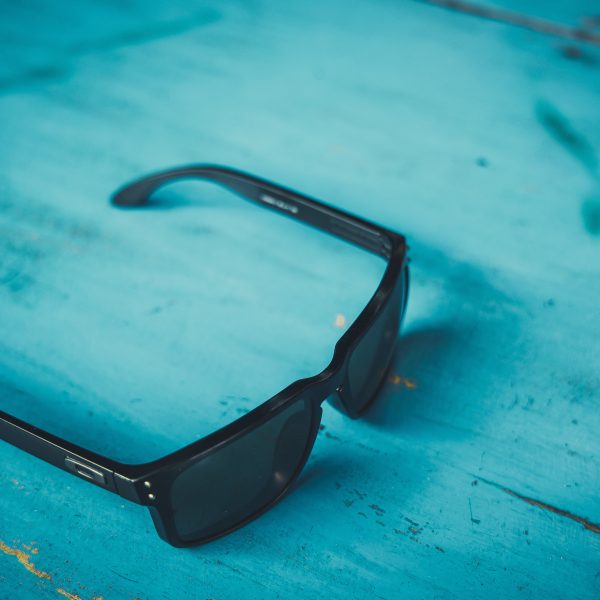 WA’s early learners come out on top in SunSmart Survey