The purchase represents Assembly’s first move into the ECEC sector and comes on the heels of a similar move by property group HomeCo who announced the purchase of six centres in December 2020 for its new essential services fund, and property investors Primewest who announced the acquisition of three centres for a new fund in November 2020.

Although it is unclear who the developers of the six sites are, it has been confirmed that provider Young Academics will operate the centres under a 15 year lease.

Commenting on the transaction Assembly Fund Management Head of Transactions Tim Muerer said “Childcare has proven to be a highly resilient asset class in the face of economic turbulence and offers good value in a low-yield macro environment.”

“By comparison, the direction of other asset classes such as traditional retail, commercial and leisure is less certain while industrial and logistics are heavily sought after and comparatively expensive.”

Peter Fanous from Peritus Childcare Sales, the agent who brokered the deal, said the Peritus team have experienced “significant strong demand” from major global private equity firms and family offices based in Asia who are attracted to the fundamentals which support the asset class.” 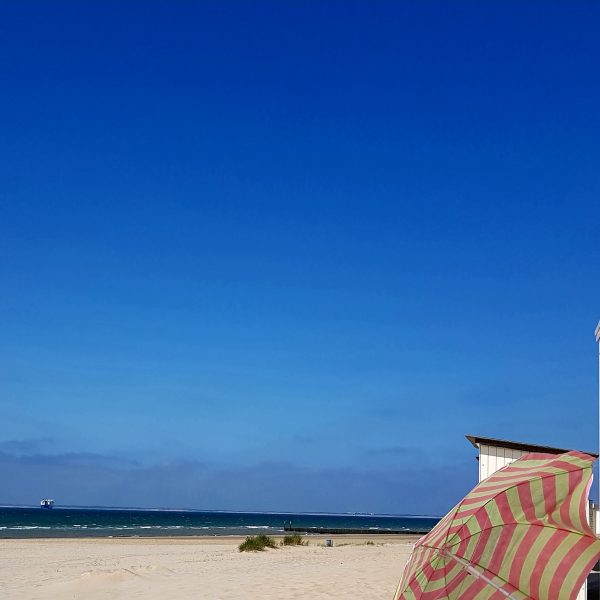