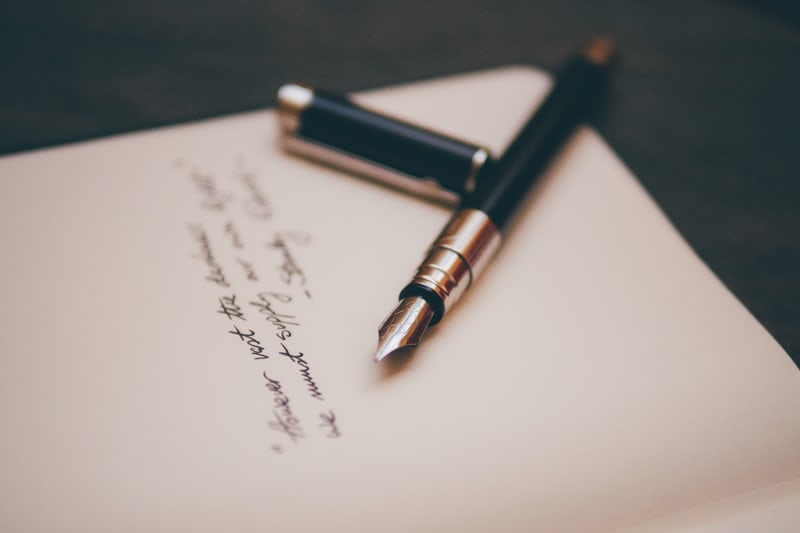 An open letter ahead of the upcoming budget to Prime Minister Scott Morrison from a group of prominent women representing a broad range of commercial, governmental and social organisations has called for Government to commit to place early learning reform on the agenda of the National Cabinet as part of a broader effort to address the causes of gender inequality across Australia.

The letter signed by thirty women including Julia Davison, CEO of Goodstart Early Learning, Nicola Forrest AO, Co Chair Minderoo Foundation, Ita Buttrose AC OBE, Chair of the ABC and Jo Toohey, CEO of The Benevolent Society acknowledges the progress made in recent decades in gender equality but notes that disparities between male and female workforce participation rates remain unproductively wide and urgent reform is needed to close the gap.

In particular, they note that “A major barrier stopping women going to work is the cost and quality of childcare” and that “more flexible workplaces, with universally accessible high-quality childcare, will deliver more choice.”

“It is time to recognise that investing in an accessible childcare and early learning system, with valued and well-supported educators, will return a triple dividend: it will improve early learning outcomes for Australian children, increase workforce participation for women, and have long-term productivity gains by contributing to a more skilled workforce.”

The letter also questioned why the previous practice of including a women’s impact statement with the Federal Budget which provided visibility of how key decisions and reforms would impact women’s lives was abandoned and called in the interest of transparency for it to be returned.