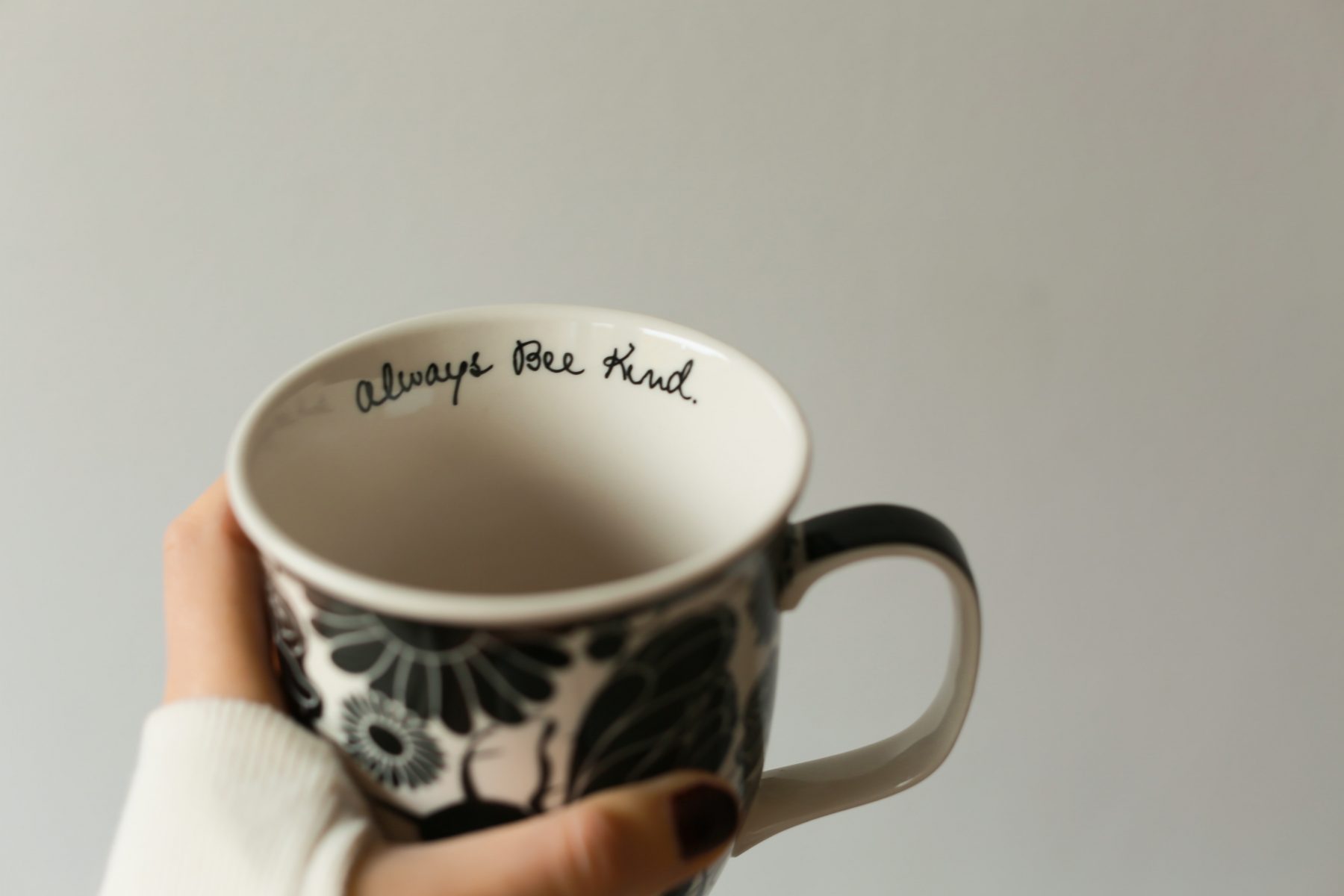 Children who have been raised in neighbourhoods with low socio-economic status are at risk for low academic achievement, however this can be mitigated when children are able to act kindly or generously towards others, a Child Development article has outlined.

Researchers from Stanford University, the University of Leeds, and the Bradford Institute for Health Research used data from a longitudinal study which followed young children from such neighborhoods from birth until seven years of age, to explore whether children’s capacity to display prosocial behaviours, such as kindness and generosity toward peers, teachers, and family is linked to their ability to perform well in school.

Highlighting the importance of the connections between social and academic outcomes for children is a crucial step in informing interventions that may reduce educational disparities between children, researcher Emma Armstrong-Carter said.

The study included 1,175 children and their families from Bradford, England, who were predominantly of White European or South Asian ancestries. Children were followed from birth until the age of seven with measurements taken at four times from 2007 to 2010.

This pattern was consistently repeated across three measures of educational progress between the ages of four and seven years, and researchers observed that the stronger the prosocial behaviour, the more likely it was that children would have better educational outcomes.

Children who were seen by others as more helpful were more likely to be received warmly by their teachers, and therefore to receive more positive attention than their peers who were less helpful.

While helping others, the children may have opportunities for cognitive stimulation by practicing skills such as taking the perspective of others and communicating with them, which in turn boosts academic success.

“Our research suggests that fostering prosocial behavior during early childhood may be one way to protect against academic risk for those living in low- income neighborhoods,” Ms Armstrong-Carter said.

“It is possible that teachers, parents and mentors may be able to help children achieve academic success by modeling, teaching, and fostering the development of helping behaviours.” 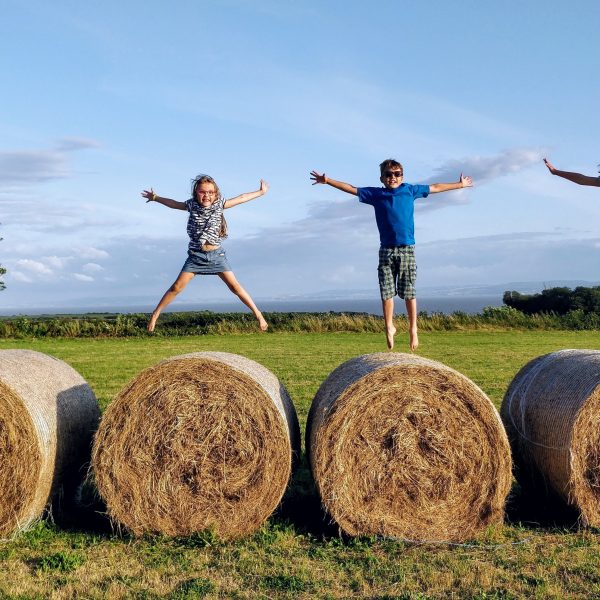 Focusing on kindness, not consumption, this Christmas 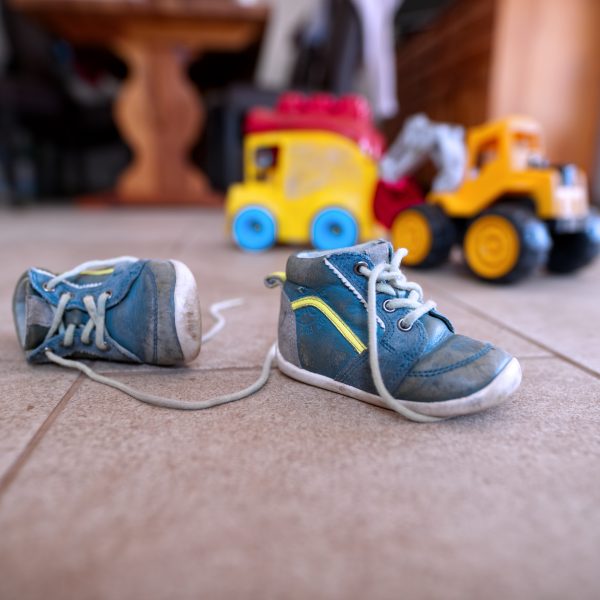 The Kindness Pandemic collaborates with Playgroup Australia to share the love