The NSW/ACT Branch of the Independent Education Union of Australia (IEU) has “joined forces” with Thrive by Five, lending Union support to a core message of the Thrive by Five campaign, to shift the policy on early childhood education and care (ECEC).

Under the leadership of former SA Premier Jay Weatherill and Minderoo Foundation co-founder, Nicola Forrest, Thrive by Five is a non-partisan campaign made up of “significant figures” in the community calling for quality learning for children aged birth to five years of age.

Both Mr Weatherill and Ms Forrest will address the National Press Club tomorrow (17 February) to talk about the need for a holistic, prenatal to school, universally accessible, high-quality early learning system.

The IEU NSW/ACT, campaign partners for Thrive by Five, are seeking to ensure that the status of early childhood teachers are “at the forefront of any policy proposals,” spokesperson Mark Northam said, noting that quality education is only possible when there is stability within the workforce.

“This can only be achieved by rewarding teachers as they deserve,” he said.

“Early childhood teachers have specialist qualifications at the same level, or sometimes higher, than their colleagues working in schools, yet they can be paid $30,000 a year less.”

To follow the Thrive by Five campaign, please see here. 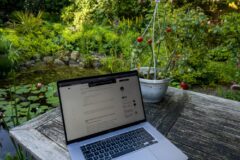 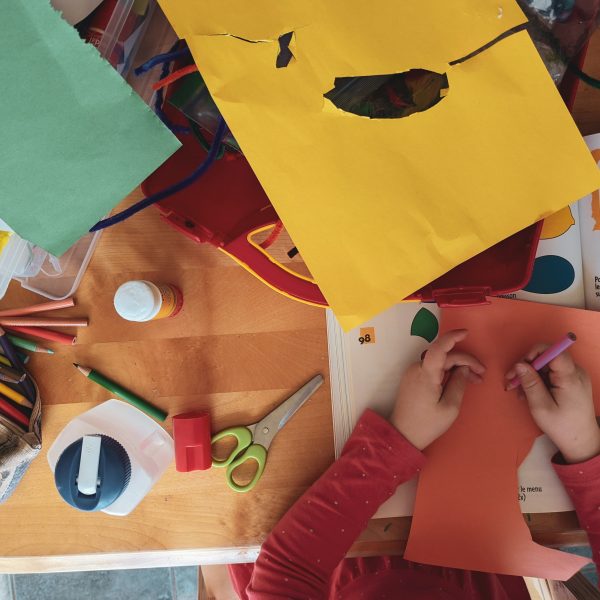 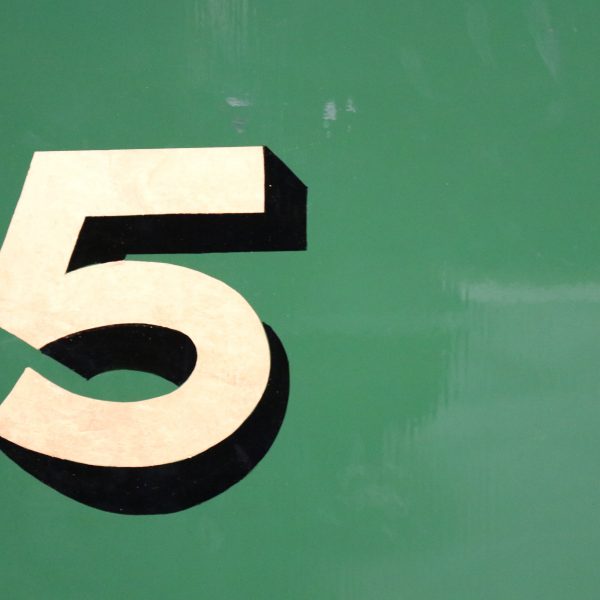