The stress a young boy experiences as a child is connected to the development of white matter tracts in the children he fathers later in life, researchers from the FinnBrain research of the University of Turku have found.

Further research will help the academics to know more about the connection, and if it is transmitted by epigenetic inheritance. In essence, the research contributes to the “nature versus nurture” argument about child development.

To reach their findings the researchers identified 72 families, gathering information about the early stress experiences of both parents and an MR image of the child’s brain taken at a few weeks of age.

The researchers discovered that the father’s exposure to stress was connected to quicker development of white matter tracts in the child’s brain.

White matter tracts are made up of “cables” connecting different parts of the brain, and they have a central role in brain function.

The relationship between father’s exposure to stress and the development of the child’s white matter tracts remained, even when the researchers took into consideration the impact of the mother’s early stress exposure and other possible contributing factors during the pregnancy.

Lead researcher Professor Hasse Karlsson said the significance of the discovery on the later development of the child is still unclear:

“The relevance of our study is that this type of connection in humans was discovered in the first place. To be able to investigate whether these types of connections are actually transmitted through the epigenetic changes in sperm cells, we have started to collect the fathers’ semen samples and study these epigenetic markers together with a research group led by Professor Noora Kotaja from the University of Turku.”

FinnBrain, a birth cohort study of the University of Turku involving over 4,000 families, was launched in 2010, and aims to explore environmental and genetic factors influencing the development of a child. More information about FinnBrain is available here. 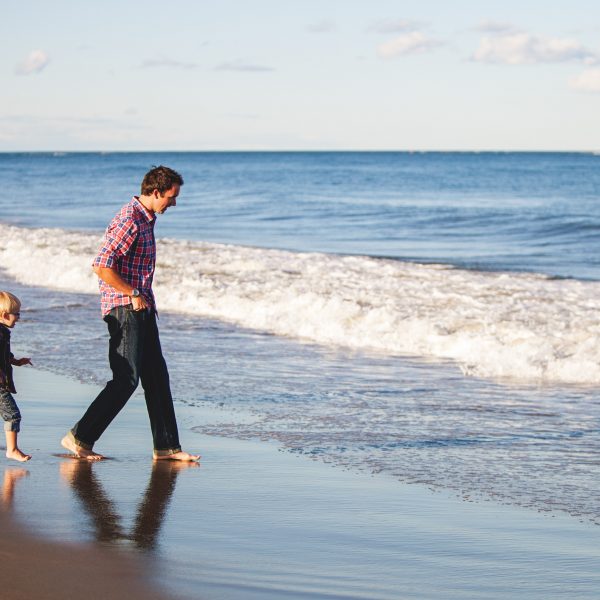 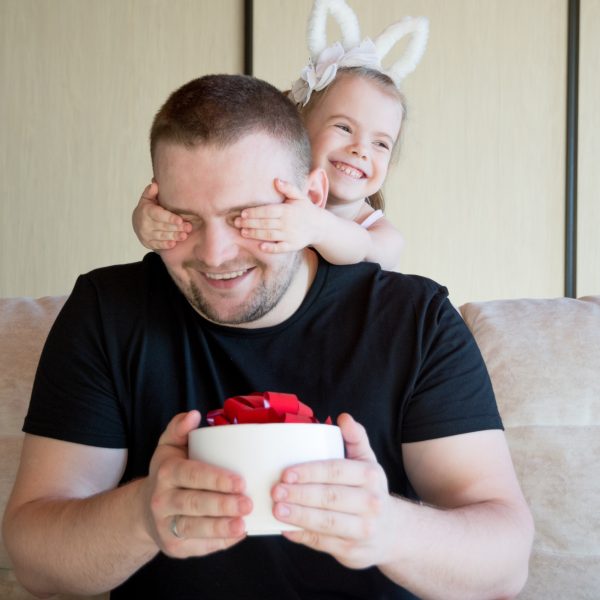