Early childhood education and care (ECEC) costs in Sydney and Brisbane are “the highest they have ever been”, advocacy group The Parenthood has claimed, saying current rates, as analysed in the latest CPI figures, “are higher than even before the Federal Government’s major child care reforms in 2018 promised to make child care more affordable”.

“Virtually all the savings from the new system introduced in 2018 will be wiped out in other Australian cities and towns in the coming months,” Executive Director of The Parenthood, Georgie Dent, said, noting that almost half of the total increase in the CPI in the past quarter came from increased child care costs, as the benefit of six week of free child care and a Government imposed freeze on child care fees ended in all states but Victoria.

“The CPI figures show parents across Australia are still caught in a trap of rising early childhood education and care fees, and government-provided subsidies that fail to keep up,” she said.

“Australian parents already pay some of the highest fees in the world and we’re hearing reports that some services have just bumped fees by upwards of 5 per cent.”

Ms Dent noted the 2017 HILDA (Household, Income and Labour Dynamics in Australia) survey which found that 49 per cent of people with children under five years of age had difficulties with the cost of childcare, up from about one-third in 2002.

“When you consider rising out of pocket early learning and childcare costs against the backdrop of stagnant wage growth and the post-COVID19 economy, it’s not hard to imagine the incredible strain on household budgets.”

The rising fees, the advocacy group claimed, are pushing parents and families to make difficult choices such as women delaying going back to work, taking their children out of the early learning environments or not having more children because of a lack of affordable care and support.

“We know many Australian women don’t work more than three days a week because that is the point where the cost of care becomes prohibitive,” Ms Dent said.

“This will only get worse in coming years as figures from the Education Department predict childcare fees will rise about four per year over the next four years, far outpacing CPI and wage growth of barely 1- 2 per cent.”

“The current subsidy model for early education and care has failed to keep out of pocket costs manageable with too many families struggling and children still missing out. In NSW, recent reports indicate enrolment in preschool has even dropped. Children and parents need urgent, major reform of the early learning system.”

Ms Dent called on policy makers to invest in universal access as a matter of priority in 2021.

To view the ABS data referenced in the article above, please see here. 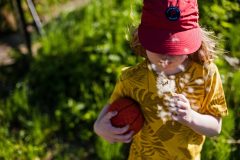 City of Kingston prepares for preschooler peak with community consultation 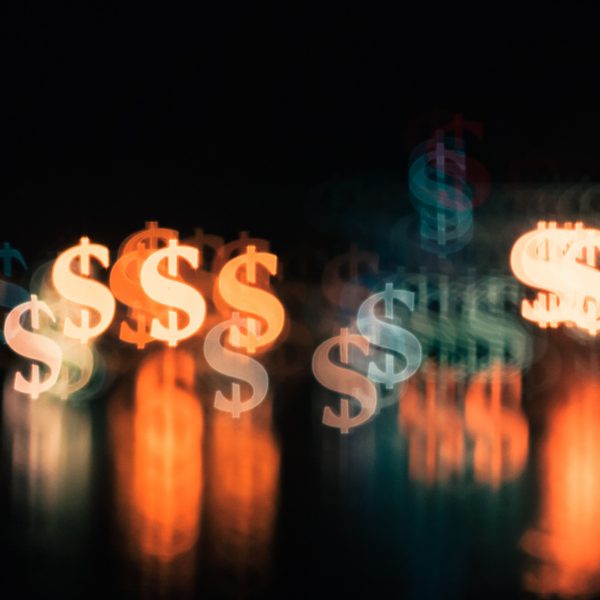 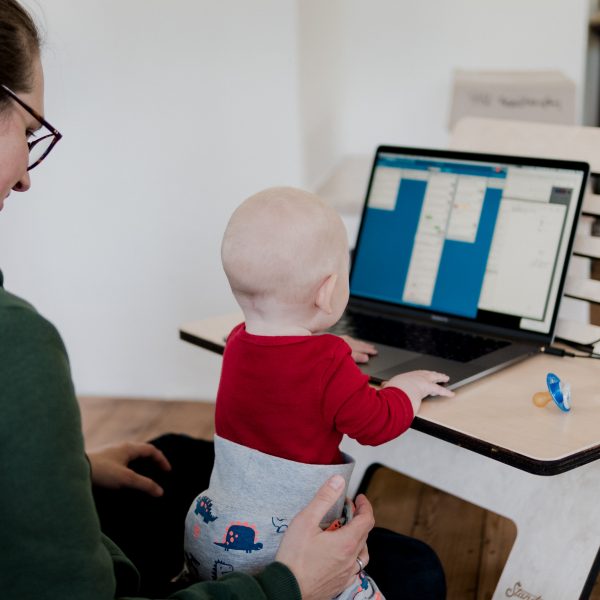