The Healing Foundation strongly supports the Uluru Statement from the Heart, issuing a statement ahead of 26 January which states “Dates like 26 January re-traumatise survivors of policies that led to the forced removal of children from their families and communities. Many still share their stories to build a better understanding of Australia’s full history.”

Framed by a call from the Federal Government for feedback on the second stage of the Indigenous Voice co-design process, the statement from The Healing Foundation reiterates its strong support for the Uluru Statement from the Heart.

“Stolen Generation survivors and their descendants see all elements of the Uluru Statement – the Constitutional change, the Legislative change, and the Makarrata Commission – as crucial to the process of healing for all Aboriginal and Torres Strait Islander peoples,” The Healing Foundation CEO Fiona Petersen said.

Central to the Constitutional change is the premise that a First Nations Voice in the Australian Constitution that would empower Aboriginal and Torres Strait Islander people.

Ms Petersen said it is time for genuine and significant reform to progress healing through the Uluru Statement from the Heart.

“A shared and equal future starts with healing and stopping the trauma,” Ms Petersen said.

“Being honest about this is the start. Token gestures do not heal. Incremental change does not end trauma cycles or lead to intergenerational healing.

“We need all Australians, especially our leaders, to walk alongside Aboriginal and Torres Strait Islander peoples building a stronger nation together.”

The Healing Foundation has been working with Stolen Generations survivors to identify and promote truth telling at a grassroots level in communities around Australia.

Ms Petersen said that important First Nations-led movements like the Uluru Statement and Closing the Gap are essential parts of the healing process, and that the benefits of healing “flow to all Aboriginal and Torres Strait Islander peoples and, ultimately, to all Australians.”

The Healing Foundation will submit formal feedback on the Indigenous Voice to the Minister for Indigenous Australians, the Hon Ken Wyatt AM.

To raise awareness about intergenerational trauma and its impacts on today’s families and communities, The Healing Foundation produced this animation, which may be a useful tool for early childhood education and care professionals to explore the topic more deeply.

Further information about The Healing Foundation, a national Aboriginal and Torres Strait Islander organisation that partners with communities to heal trauma may be found here. 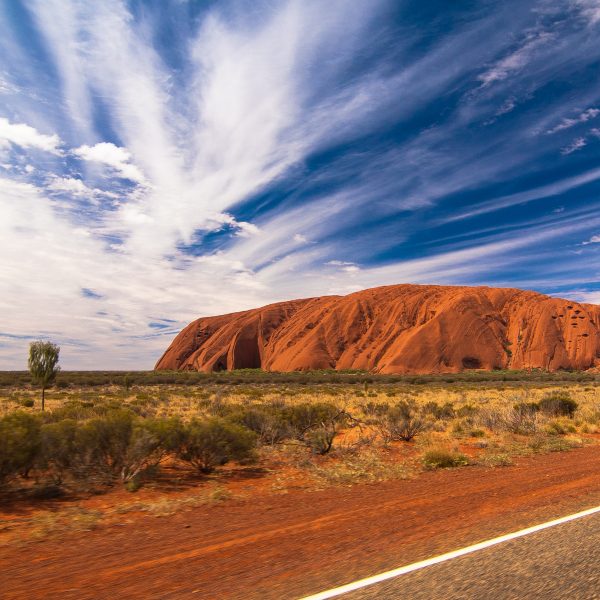