Being able to have control over thoughts, feelings and behaviours in the early years is a strong predictor of how one ages later in life, with children who had strong self control early growing up to age more slowly than their peers at age 45, Duke University researchers recently found.

The bodies and brains of those children with high self control involved in the large New Zealand-based tracking study were healthier and biologically younger than their peers midway through life.

Researchers also found that the higher self-control group also showed they may be better equipped to handle the health, financial and social challenges of later life as well.

“It’s important to identify ways to help individuals prepare successfully for later-life challenges, and live more years free of disability. We found that self-control in early life may help set people up for healthy aging.”

The children with better self-control tended to come from more financially secure families and have a higher IQ. However, the findings of slower aging at age 45 with more self-control can be separated from their childhood socio-economic status and IQ, with analysis showing that self-control was the factor that made a difference.

Researchers were quick to note that “childhood is not destiny,” outlining the ways in which some  participants had shifted their self-control levels as adults and had better health outcomes than their childhood assessments would have predicted.

With self control being a teachable skill, the researchers suggest that a societal investment in such training could improve lifespan and quality of life, not only in childhood, but also perhaps in midlife.

“We found people who have used self-control since childhood are far more prepared for aging than their same-age peers.”

The study, which uses the Dunedin Multidisciplinary Health and Development Study as a basis,  appears in the journal Proceedings of the National Academy of Sciences, and may be accessed here. For three year olds, morality is not just about the self, but also about encouraging others 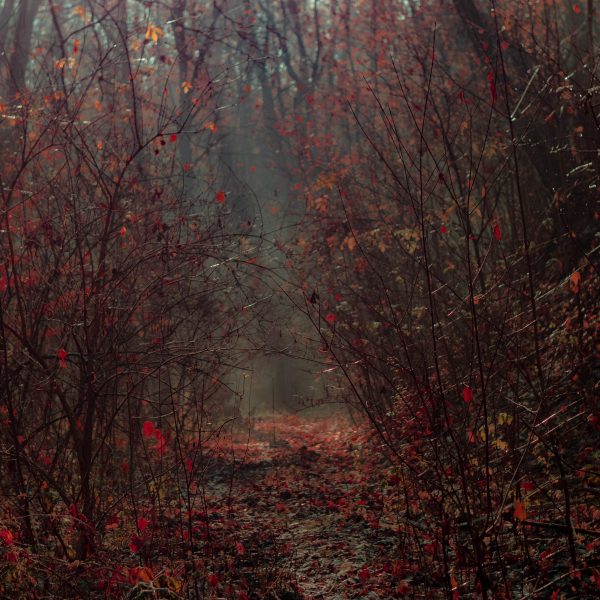