From policeman to child wellbeing advocate

From policeman to child wellbeing advocate As a Senior Detective for over 12 years, I spent most of my career working with abused children and their abusers, including several years in what’s now called the Sexual Offences Squad. I had a real passion for working with children, charging and incarcerating offenders, and putting children in a place where they could be rehabilitated.

The limitation of law-enforcement is that we were only called in once a crime had been committed. I became more interested in preventative measures. What can we as a community do, what can offenders do, what can children and their parents do to prevent these horrible things happening? And that led me to look at education.

It became very apparent to me that wellbeing was not high on people’s agenda. I completed my Master in Education (Student Wellbeing) and was working as a consultant in schools to deliver wellbeing education programs. Although there had been a good undercurrent of wellbeing research, it wasn’t getting high priority in the system, which was more focused on academic achievement. That led me into research because I wanted to find other ways to raise the priority of wellbeing.

I started reading about the emerging field of educational neuroscience that claimed a lot, made a lot of promises, and in some cases claimed it would revolutionise education. I was very interested, thinking that if you want to prevent child abuse or low wellbeing outcomes for kids, then education is probably a very good way of doing that. Education is about learning, learning is essentially a cognitive function, it’s cerebral; so maybe neuroscience has got something to say about education and learning.

I found that the idea that educational neuroscience can contribute or enhance student wellbeing was basically an empty promise: so much hype and so little substance. So I conducted a meta-analysis of educational psychology and found thousands and thousands of articles published over decades that showed how, compared to neuroscience, it’s made a massive contribution. But it was very much focused on academic achievement.

So the neuroscience cupboard is bare, the educational psychology cupboard is very shallow on student wellbeing, and I wondered, what can the new field of Science of Learning contribute about wellbeing education. My research has confirmed the limitations of the current field, and built several conceptual models about what education and learning really are about, that incorporates all the different disciplines of the sciences of learning.

Two things will come out of this research:

2. To educators and policy makers we’ll be able to say if you take a science of learning approach to education, there’s more to education than just academic achievement. We measure academic achievement because it’s easy to do but we can and should measure a host of other outcomes, including wellbeing.The conceptual models I’ve developed make these outcomes explicit.

I want to empower teachers so they can be assessed and want to be assessed on outcomes other than VCE scores. I want them to think “If my kids come out with high scores but they are self-harming or violent or depressed, the system should be putting responsibility on me to actually improve those outcomes. And if you’re going to do that, you have train me. You have to provide me with resources. Give me space in the curriculum. You have to make me accountable and then that’ll make the system accountable as well.” But our model, our current implicit model of learning and teaching is increasingly to pump kids out the door with their VCE scores.

I haven’t spoken to many teachers who don’t have the whole interest of the child at heart. Overwhelmingly they say “we know this, you’re not telling us anything we don’t know. Our students are our lives, we live to make these kids’ lives better. But we can’t. We just have less and less space to do it.” They’re under so much pressure to improve academic outcomes. If they were given that space from the policy level, I think it would improve the system greatly.

It’s been confirmed now that there is limited capacity to teach wellbeing and resilience, where teachers can identify certain behaviours and ‘red flags’ in kids, because of this academic focus.

So I’ve had to take three steps back, write this conceptual model and say here’s the justification for having a broader perspective on educational outcomes – not just academic. My heart is really in working with kids but if you just work directly with kids you’re only influencing a few of them. If you teach the teachers then your impact will be far greater. It’s clear to me that prevention through education shows the most promise for improving student wellbeing.

– As told to Holly Bennett 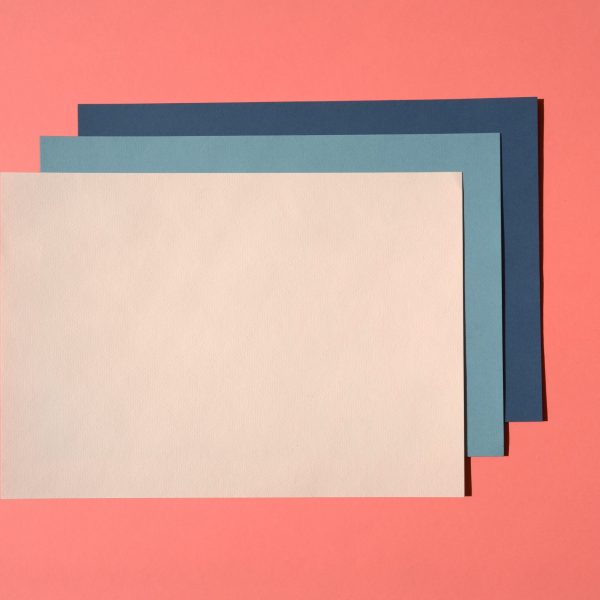