People who lose their job are more likely to enter poverty and remain in poverty over time, according to the latest Breaking Down Barriers report, a significant finding given the challenging economic climate brought about by COVID-19.

Using Census data across ten years to examine Australians’ experiences of poverty, the report also shows that education plays a significant role in escaping poverty, and that the longer a person remains unemployed the more challenging it becomes to get a job.

Conducted by the Melbourne Institute: Applied Economic & Social Research at the University of Melbourne with the support of the Paul Ramsay Foundation, the report raises concerns for those most affected by the COVID-19 recession, which various researchers have demonstrated has had an unbalanced gender impact, with women bearing the brunt.

Professor A. Abigail Payne, Director of the Melbourne Institute and co-author of the report, said the analysis highlights the likely long-lasting effects of the pandemic on some people.

“Our analysis suggests that entering unemployment could bring long-lasting negative impacts on a person’s capacity to move out of poverty,” Professor Payne said.

“While not triggering a recession in Australia, the Global Financial Crisis had a clear dis-employment effect on the most vulnerable groups. Therefore, we cannot assume that people who lose their jobs because of the pandemic will become employed again when things return to normal.”

The report found strong associations between higher levels of education and breaking this cycle of poverty.

The data also found that education and reskilling are important drivers in securing employment and should be a significant policy focus of the pandemic recovery.

“In the long-term we should be looking at the way we reskill to ensure that people have access to reskilling opportunities, and that they are getting the value they need out of this education,” Professor Payne said.

CEO of the Paul Ramsay Foundation, Professor Glyn Davis, said the report illustrates the importance of understanding the cyclical nature of poverty in developing policy responses.

“As we respond to the pandemic-induced employment challenges, policymakers should be concerned that longer periods of unemployment will have long lasting effects that increase poverty,” Professor Davis said.

“The report offers us insights into the long-term pathways to recovery beyond the pandemic, finding that education and training is a proven tool to gain employment and leave poverty behind.”

The report is the final of three released in 2020 by the Melbourne Institute in partnership with the Paul Ramsay Foundation, and may be accessed here. 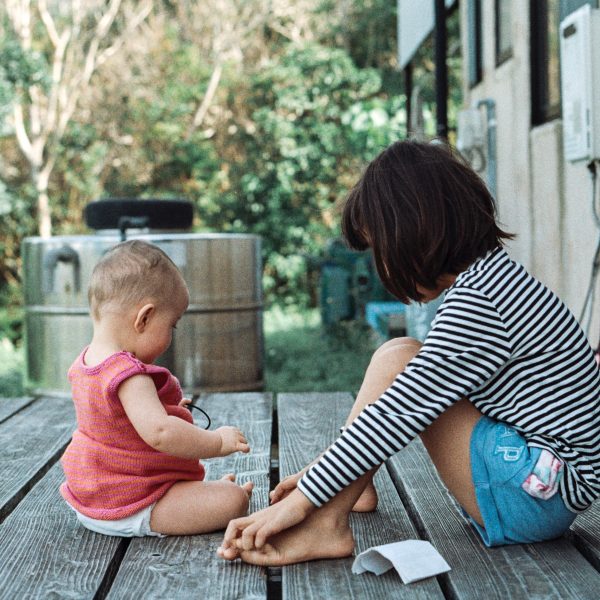 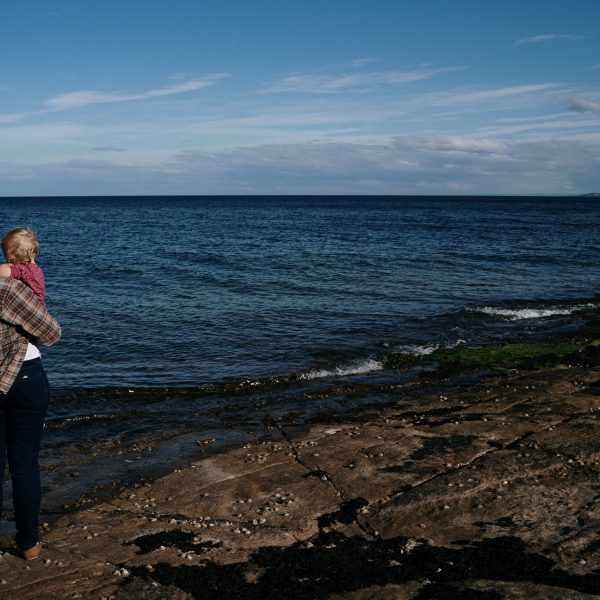