The 2020 Australian Reconciliation Barometer—a national research study conducted by Reconciliation Australia every two years—shows that the global and local Black Lives Matter movements have challenged  experiences and understanding of racism in Australia.

Of interest to the early childhood education and care (ECEC) sector for the connection with core principles, practices and elements of both the approved learning frameworks and the National Quality Standards, the findings can support services to be more aware of broader community understandings on issues of race for First Nations people, and help to shape the work done by the sector in this domain.

Just over half of Aboriginal and Torres Strait Islander respondents reported to have experienced at least one form of racial prejudice in the last six months, she continued, noting that more Australians agree with the statement ‘Australia is a racist country’ than in previous rounds of the survey, which may indicate “a rise across the board in understanding how racism operates.”

While 2020 has been a year of “increasing political and social polarisation due to uncertainty and disruption from COVID-19” the positive take away from the findings, Ms Mundine said, is that more people are speaking up, speaking the truth, asking hard questions, and moving from a ‘space of safe’ to a space of brave on issues affecting Aboriginal and Torres Strait Islander peoples.

“Our Barometer shows that community attitudes are well ahead of the political response to issues around self-determination, representation, treaty, and in understanding and learning about history,” Ms Mundine noted, providing a basis for activism and action in asking more of political representatives.

“The vital importance of maintaining protections against racism, of supporting anti-racism campaigns and education, and to truly understand the insidious effects of racism on people’s abilities to live their lives cannot be overstated.”

Ms Mundine said Reconciliation Australia was encouraged by results in the Barometer that show that over 90% of Australians place high importance on the relationship between Aboriginal and Torres Strait Islander people and other Australians.

“Reconciliation is built on relationships and we are encouraged to see that support for this key relationship remains high even in these testing times,” she said.

“Overall, the Barometer tells us that even in a changing world, engagement with reconciliation is still a priority.”

The Australian Reconciliation Barometer is the only survey undertaken in Australia that measures the progress of reconciliation between First Nations people and non – Indigenous Australians.

To access a summary of the report, see here. The full report can be found here. 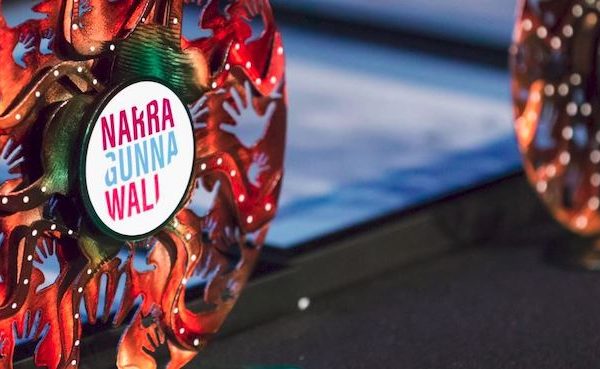