The NSW/ACT branch of the Independent Education Union of Australia (IEU NSW/ACT) has sent a decisive message to New South Wales Minister for Education and Early Childhood Learning, Sarah Mitchell.

“Pay parity for early childhood teachers is not a revolutionary concept.”

The message follows an announcement that an in principle agreement had been reached on Victoria’s early childhood enterprise agreements, made last Friday morning by Victorian Minister for Early Childhood, Ingrid Stitt.

Central to the Victorian announcement is the news that early childhood teachers will be paid the same rate as school teachers, something the Union described as “the correct rate for their equivalent and often identical teaching qualifications.”

“Early childhood teachers in NSW are impatiently awaiting a commitment from the NSW Premier, Gladys Berejiklian, and Minister for Education and Early Childhood Learning, Sarah Mitchell, to match the pay parity agreement announced today by the Victorian government” the Union said.

The IEU is calling on the NSW Premier to follow the Victorian government’s lead by ensuring improved funding leads directly to improved salaries for the sector. In particular, the Union believes that university degree qualified early childhood teachers should be paid the same as teachers in schools.

Such a commitment, they said, would provide an investment in communities across the entire state that will pay dividends for generations to come.

“Teachers are teachers, regardless of whether their workplace is an early childhood centre, a preschool, primary school or high school,” Mr Northam outlined.

“Our members don’t teach for the income, they teach for the outcome. They know they could find work in a primary school and increase the size of their pay cheque overnight, but a love of the work and a commitment to preparing the minds of our nation’s youngest people is what has kept them coming back day after day. The pandemic has shown them to be essential workers in every sense.”

While quality early childhood education is fundamental to supporting and promoting early childhood development, quality educators will not remain in a profession where they are not fairly compensated for their work.

“Pay parity is essential to attracting and retaining a quality workforce, safeguarding into the future the world-standard early childhood education and care that Australian families have come to rely on,” a spokesperson noted.

The IEU has been running a lengthy campaign in pursuit of improved pay for early childhood teachers, including complex proceedings currently before the Fair Work Commission. The union is awaiting the outcome of this landmark case.

“It’s time for governments to step up, acknowledge and address the chronic underpayment and underfunding that plagues this sector,” Mr Northam said.

“Time and again, in study after study, report after report, the social and economic case for a properly funded and professional early childhood education and care sector has been proven.

“Without action, NSW and Australia risk being left behind.”

For more information about the work undertaken by IEU NSW/ACT, please see here. 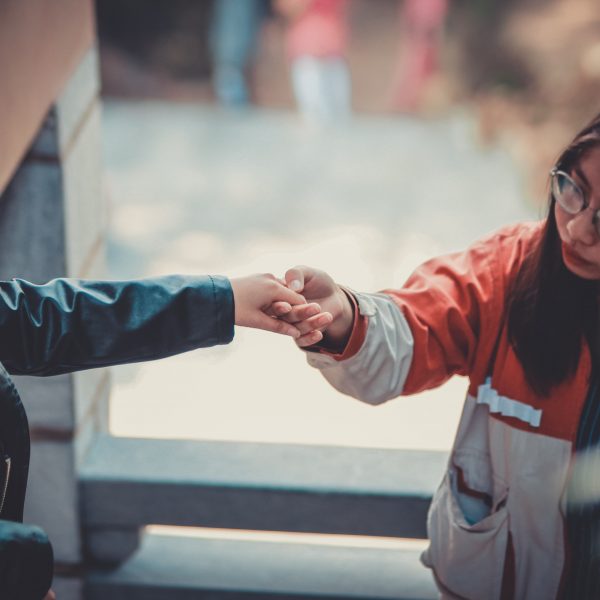