Approval for $3.25 M service in Wamberal given by Local Planning Panel

Approval for $3.25 M service in Wamberal given by Local Planning Panel The block in question is located on the corner of The Entrance Rd (Central Coast Hwy), and the final decision about the build is contingent on a boundary realignment to be completed and registered within two years.

Planned to operate between 7 am and 6 pm, Monday to Friday, with 22 staff on site at any given time, the land has been remediated from contamination because of its former uses, which include agriculture, underground petroleum storage systems used by a plant mechanic and NSW Transport use as a storage facility during the Central Coast Highway upgrade.

Despite its industrial use, the site has been cleared and assessed in relation to soil, groundwater and residual potential for vapour intrusion and has been deemed suitable for use as a childcare centre.

Of the 26 submissions received by Council in relation to the development, 19 objected, and seven were in support. The Central Coast Council, however, recommended approval in its report to the independent planning panel.

One of the submissions in favour, local news source Coast Community News reported, was from the Director of a service in the local area, indicating that there were 726 children waiting for care with the service.

To read the original coverage of this story, as reported by Coast Community News, please see here. 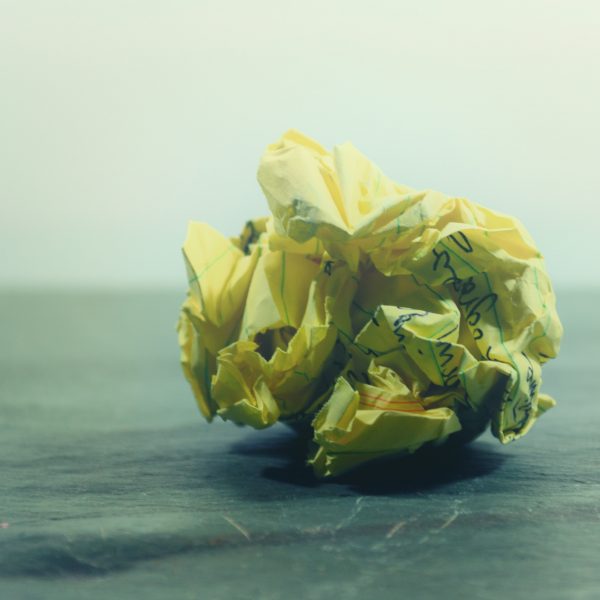