The National Outside School Hours Services Alliance (NOSHSA) has responded to the recent announcement of the formation of the newly established Outside School Hours Care Council of Australia (OSHCA), welcoming them into the representational and advocacy space for the national interests of outside school hours care (OSHC) providers.

“It is NOSHSA’s intention to work collaboratively with OSHCA in recognition of our shared interests in  advancing and promoting the OSHC sector in Australia. NOSHSA recognises the value in strengthening the voice of  OSHC to our State/Territory and Federal governments and making this voice visible to our members”, NOSHSA Chair Kylie Brannelly said.

NOSHSA has a long history of actively leading and advancing the OSHC sector for over 20 years, one which Ms Brannelly said “has delivered tremendous results”, including having been  acknowledged by Federal Minister for Education, Dan Tehan, for the work undertaken to advocate for the needs of the OSHC sector during COVID 19, and for the Alliance’s work in encouraging the Government to “better understand the unique operating contexts for OSHC.”

“I understand that you and members of your organisation provided valuable input to the recently completed review  of the OSHC sector that I requested, and I thank you for your ongoing contribution” correspondence from Mr Tehan read.

“I can assure you that the input  provided by NOSHSA and other OSHC providers to the KPMG report has already helped inform recent government  responses to viability issues within the OSHC sector.”

NOSHSA operates under a federated model of advocacy, meaning that the State and Territory Peak bodies representing OSHC  work together in collaboration to form an Alliance, guided by an agreement  which informs how the alliance functions and makes decisions.

Past successes arising from the advocacy work of NOSHSA include:

In this way, Ms Brannelly  said, NOSHSA has been at the  forefront of advocacy, influencing policy and practice for the past three decades and maintaining a commitment to this work into the future.

Further information about NOSHSA’s work may be found on their website, here. 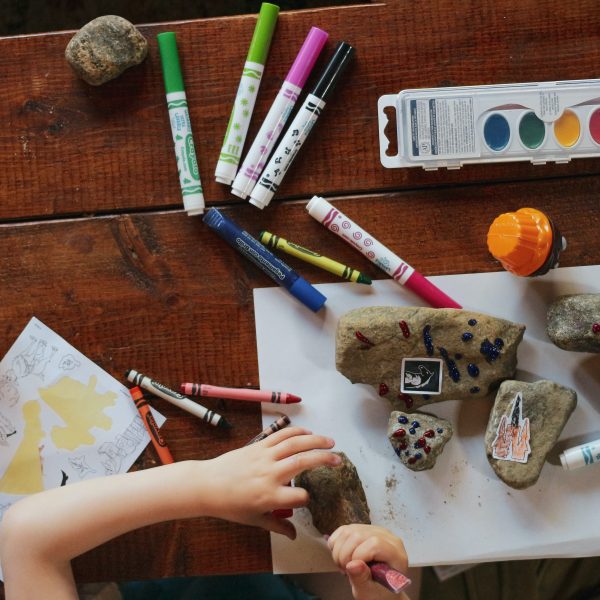