World Children’s Day will take place on Friday 20 November, offering the early childhood education and care (ECEC) sector an “inspirational entry-point” to advocate, promote and celebrate children’s rights, translating into dialogues and actions that will build a better world for children.

First established in 1954 as Universal Children’s Day, World Children’s Day is a day to promote international togetherness, awareness among children worldwide, and to improve children’s welfare.

“Around the world, children are showing us their strength and leadership advocating for a more sustainable world for all. Let’s build on advances and re-commit to putting children first. For every child, every right,”  UN Secretary-General António Guterres said.

According to the United Nations: “Mothers and fathers, teachers, nurses and doctors, government leaders…young people and children themselves, can play an important part in making World Children’s Day relevant for their societies, communities and nations.”

The Convention on the Rights of the Child is an underpinning document of the approved learning frameworks, and a significant guide post for those who work with children. There are simple and more complex steps that educators and leaders can undertake in their daily work to ensure that the Rights of the Child are maintained at all times.

Simple actions, such as making sure each child is welcomed and farewelled using their name, or allowing children to have input into decisions which affect them, are part of the many ways in which services can support the Rights of the Child.

For further information on the Rights of the Child, and how they apply to the early childhood education and care sector, please see here. 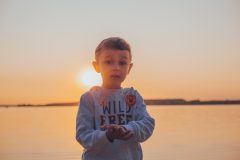 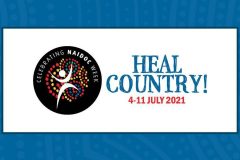 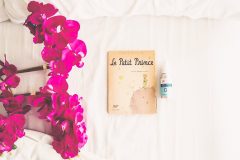 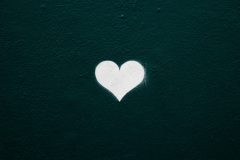