A new campaign has launched in South Australia this week, promoting the value of apprenticeships, traineeships and vocational training to school leavers, job seekers and people wanting to upskill and re-skill for jobs in demand, including roles in the early childhood education and care (ECEC) sector.

The State’s Minister for Innovation and Skills, David Pisoni, said a skilled workforce is key to South Australia’s economic recovery, outlining the Government’s focus on funding pathways to secure the jobs in demand in social care, ICT, defence industries, construction and cyber security.

The Your Passion campaign will continue to promote the significant opportunities to train and work in skilled careers achieved through vocational pathways, including through new low-fee short courses, qualifications, apprenticeships and traineeships, Mr Pisoni said.

Raising awareness of the options available as part of a vocational education and training (VET) pathway, and promoting VET as “an equal choice to a university pathway” are core components of the campaign, with the Minister quick to note that the two “work hand in hand together and are part of lifelong learning for a fulfilling skilled career.”

“This grassroots campaign will feature real stories from real people, which show that VET is a proven path to an adaptable and valuable career or further study” he added.

The campaign builds on the momentum under the $200 million Skilling South Australia program which has seen South Australia ‘outperforming the nation’ in apprenticeship and traineeship commencements.

For the year to March 2020, SA achieved a 11.9 per cent increase in paid training commencements compared to the same period a year earlier, which places South Australia nearly 20 percentage points above the national average in commencement growth of apprentices and trainees, learning qualifications linked directly to rewarding careers and improved employment outcomes.

“This campaign will also promote new subsidised training opportunities under the $88 million JobTrainer package in industries where there is demand for skilled workers now, including in new and emerging sectors,” Mr Pisoni said.

For employers, he continued, “there has never been a better time to invest in training and employ an apprentice with State and Federal Government incentives, including the Federal Government’s $1.2 billion Boosting Apprenticeship Commencements program to support 100,000 apprentices.”

CEO of Hessel Group, Tanya Cole, said the initiative from the State and Federal Governments is “very much welcomed”, in providing a highly skilled workforce.

Hessel Group are involved in a pre-traineeship program which will prepare 30 new ECEC workers for work in the sector, with a four week intensive program delivered by Hessel Group’s training arm, Enhance Training, to equip participants with basic skills needed to excel in an early learning environment.

Following the four week intensive training, 21 participants will continue into a formal traineeship or work placement on completion of the program, earning a Certificate III in Children’s Services while employed as an assistant. 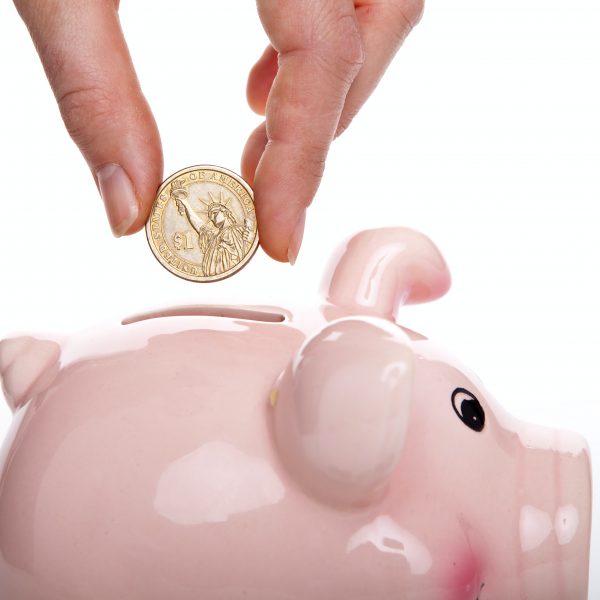 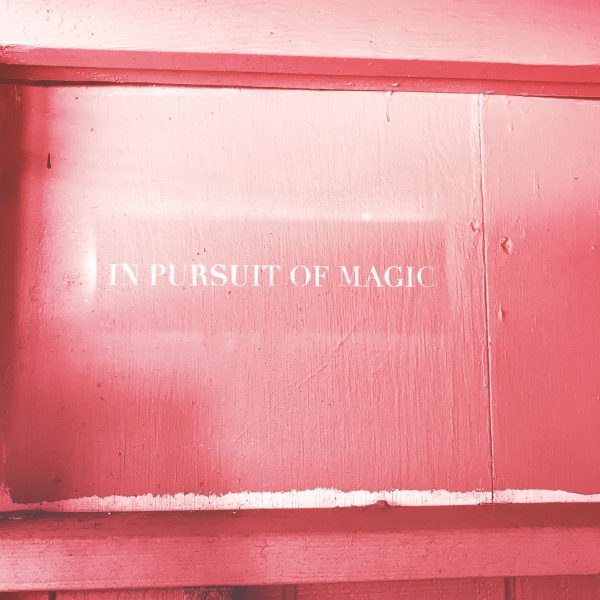