The Mackay Child Care Centre, located in Tropical North Queensland, may not be a part of Mackay Regional Council’s redevelopment of the town’s city centre and waterfront area, with the Council saying it does not intend to renew the service lease, which ends in 2021.

Using federal funding to open in 1975, the decision to not renew the lease for the service has drawn criticism from Federal Education Minister, Dan Tehan, who the ABC reports as not agreeing with the request for the termination of the leasing agreement, sharing the following statement from a spokesperson for Mr Tehan:

“Minister Tehan has confirmed in writing to the council the intent of the capital grant was to support the provision of childcare in Mackay, and the Minister did not agree with the request for termination of the agreement.”

Speaking with the ABC, the centre’s committee secretary Lorrae Pinner said the service had become “an iconic part of Mackay” and was well known by locals.

The not-for-profit centre began operating on River Street in 1975, however its roots go even deeper, with the service first beginning as a childminding association in the Town Hall in the 1940s.

Speaking on behalf of the Council, organisational services director Kylie Lamb said there were now about 40 childcare centres in Mackay, including a mix of commercial and not-for-profit sites, and that the building housing the service was now 50 years old and “has reached its end of life and is no longer suitable for its current use.”

Ms Lamb told the ABC that the Council was in discussions with Mr Tehan’s office in relation to the future of the site.

Children’s centre president, Nicole Watson, shared the committee’s intention to explore all available options with the Council, such as purchasing the building, or working with the Council to find a new location. 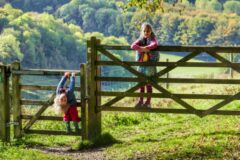 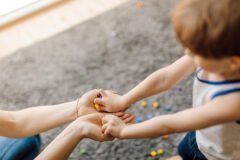 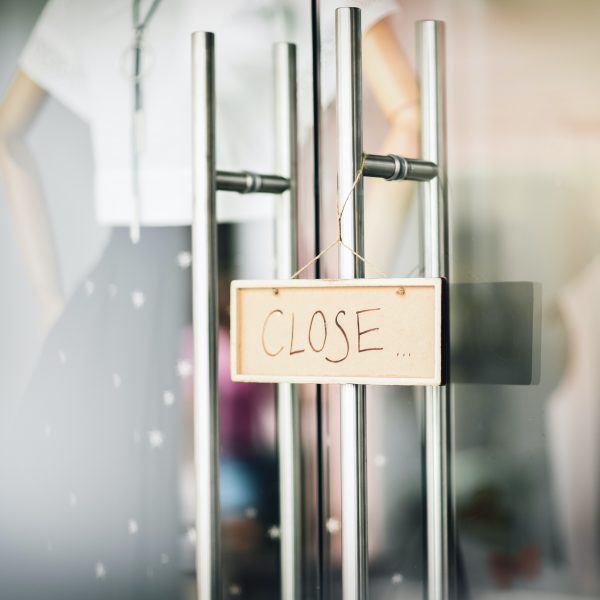