As Vic children return to ECEC, research finds mothers have had most COVID-19 stress

As Vic children return to ECEC, research finds mothers have had most COVID-19 stress A global survey of more than 10,000 people in 38 countries has found one common thread – the COVID-19 pandemic has disrupted women’s lives significantly more than men’s lives. As children in Victoria begin to transition back to school and early learning while the State battles Australia’s strictest lock down conditions, it’s important for the early childhood education and care (ECEC) sector, many of whom are women themselves, to be aware of these burdens as they support children and families.

While job losses and not having enough food were the biggest threats identified by both women and men surveyed, women were more likely to have lost their incomes and to be skipping meals in order to feed their children.

Conducted by aid organisation CARE, the research is the first to compare global, quantitative data about women’s and men’s experiences since the pandemic began in earnest in March.

Developing countries were surveyed, including Australian adjacent nations such as Timor Leste and Indonesia, with findings compared with secondary data analysis from countries such as the United States of America and Australia.

Women were almost three times more likely than men to report rising stress, anxiety and other mental health issues, which many attributed to the increased demands of childcare during school closures.

“Of the more than 10,000 vulnerable people CARE has surveyed since April, 55 per cent of women and 34 per cent of men have lost their jobs or incomes. Losing a job is incredibly stressful for anyone, but the difference in these figures underlines the fact that, globally, women are more likely to be employed in insecure, under-valued and low-paid forms of work,” CARE Australia CEO Peter Walton said.

Another CARE Australia report, produced in April, warned part time and casual workers in Australia — the majority of whom are women — were more likely to be laid off or have their hours reduced during the crisis and throughout the economic recovery.

Sadly, Mr Walton said, the predictions made by CARE at that time “have played out, and while many challenges remain, government payments have thankfully eased some of the strain for laid-off workers or those at risk of job loss. In lower-income countries, and especially for informal workers, such government safety nets don’t always exist.”

Decision making about COVID responses is largely led by men, with on average only one woman for every three men on national COVID-19 response committees, a June CARE study of more than 25 countries, including Australia, found.

“CARE’s research is the first of its kind to break down women’s and men’s experiences of the pandemic in this way. This is important because too often women’s experiences are overlooked in a crisis, and women don’t have a fair say in decisions about how societies respond and recover,” Mr Walton noted.

“We are all in this crisis together, but it’s not affecting everyone the same way. Understanding that will be key to building back a society that is more equal — not less.”

Please see here for the full report She Told Us So: Filling the data gap to build back equal. 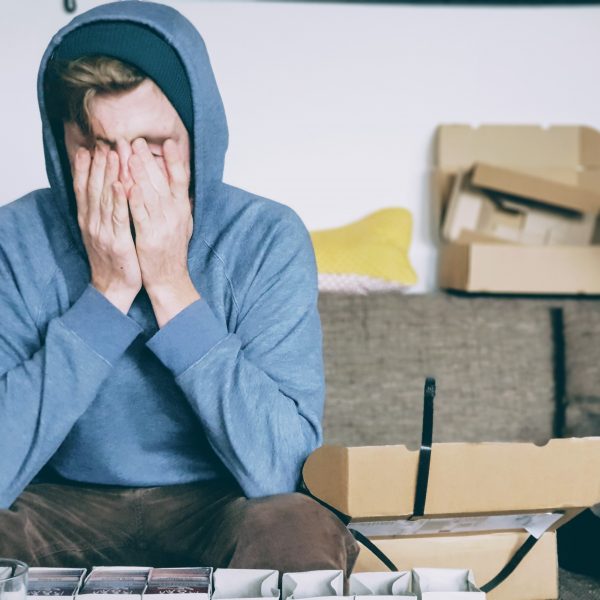 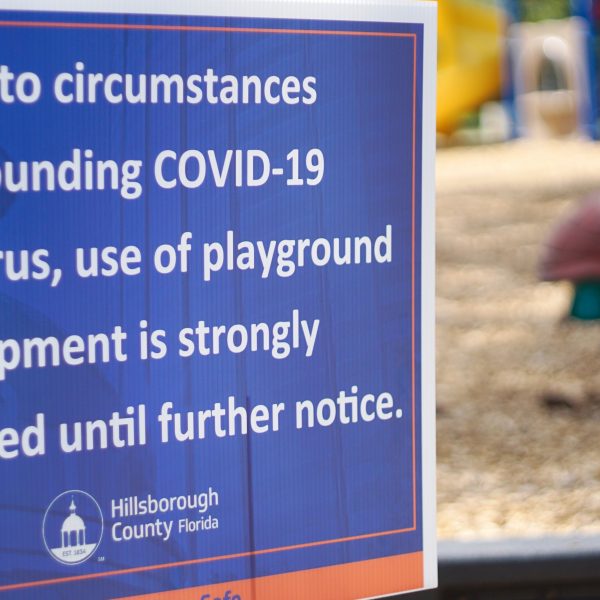