The Victorian Teaching Profession’s Code of Conduct is now due for review, with early childhood teachers (ECTs) from the state invited to have their say about the draft version of the revised code.

It has now been ten years since the Victorian Teaching Profession’s Code of Conduct was developed in consultation with the teaching profession and implemented by the Victorian Institute of Teaching (VIT).

The revised draft version of the Code, which plays an important role in establishing a set of principles which describe the professional conduct, personal conduct and professional competence expected of all Victorian teachers by their colleagues and the community, has been developed in line with  s2.6.3 of the Education and Training Reform Act (2006), which states that the VIT must develop, maintain and promote a Code of Conduct for the teaching profession.

The VIT has been undertaking a review of the Code, which has involved a Professional Boundaries workshop with over 100 key stakeholders, seeking submissions through a discussion paper as well as facilitating regional workshops and a number of other targeted workshops with key stakeholders. VIT also reviewed other professional Codes of Conduct, Codes of Ethics and Professional Guidelines to inform the revisions of the Code.

In order to gain further perspectives, Victorian ECTs have been asked to  complete a short survey to share their thoughts and final comments on the documents by 5pm Friday 30 October 2020.

Once final comments have been received, the VIT will evaluate if any further amendment is required, with an anticipated release of the revised Code in Term 1 2021, and the Code coming into effect in Term 2 2021.

Further enquiries can be directed to the VIT, here. 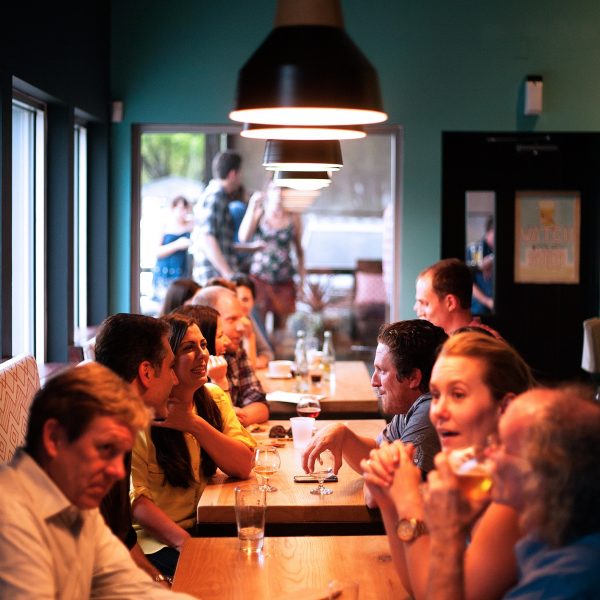 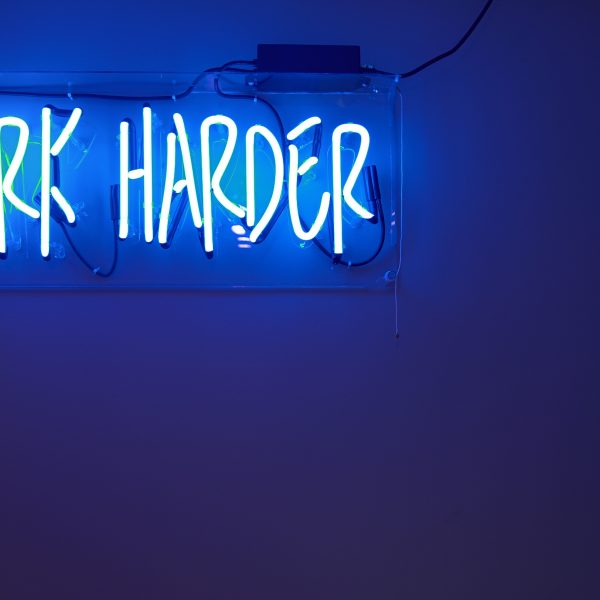