Research shows that although preschool gives school starters a boost, this doesn’t last

Research shows that although preschool gives school starters a boost, this doesn’t last While children who attend early learning enter their schooling years with greater skills than their peers who do not attend early learning, this advantage is nearly halved by the end of the school year, and “non-early learning” counterparts quickly begin to close the gap, according to new research published by the American Psychological Association.

Dr Arya Ansari, lead author of the study, said that while ensuring that young children enter kindergarten ready to learn has been of great research and policy interest, “there have been lingering questions as to whether contemporary and scaled-up early learning programs provide children with enduring benefits as they progress throughout their educational careers.”

To gain more understanding about the longer term benefits of early learning, the researchers studied 2,581 children enrolled in kindergarten in a large, ethnically diverse county. All the participants were from low-income families that would qualify for Head Start or another subsidised preschool program. Slightly more than half (1,334) attended a preschool program while the rest did not.

The researchers assessed the children on their academic skills (e.g., literacy and math), executive functioning (a set of mental skills that includes working memory, flexible thinking and self-control) and socioemotional skills deemed important to academic success. The assessments were conducted at the start of the children’s first year of school, and again toward the end of their first year.

Those children who had participated in early learning, researchers found, entered kindergarten demonstrating stronger academic skills than those who did not attend preschool. The same was true for executive functioning, but there was no aggregate difference in kindergarten teachers’ reports of their socioemotional skills.

However, Dr Ansari said, “We also found that the differences between attenders and nonattenders diminished, primarily because nonattenders who entered school for the first time in kindergarten made larger learning gains as compared with their classmates with pre-K experiences.”

Published in the journal Developmental Psychology, the research found that these differences in progress during kindergarten were not uniform across the board but varied by skillset, according to Dr Ansari.

All of the children who engaged in the study demonstrated improvements in their academic and executive function skills in kindergarten, Dr Ansari said, but those who had completed early learning “made smaller improvements” than their peers who did not.

The research was only done with students from low-income families because other research shows that they enter kindergarten at a disadvantage academically, and significant public investment has been made to provide access to preschool programs to address these gaps, Dr Ansari explained. Therefore, caution is required when trying to generalize the findings to higher-income families, he said.

“One interesting part of our findings was that children’s classroom experiences in kindergarten had little to do with whether the benefits of early learning persist over time,” he said.

“Instead, what our findings appear to suggest is that even though children’s skills are susceptible to improvement as a result of exposure to early learning, their longer-term outcomes are likely to be affected by factors that are outside the scope of early schooling. We need to view early learning as one of many investments we make to ensure that all children have an equal opportunity to succeed in life.”

Dr Ansari suggests future research should focus on understanding why pre-K graduates demonstrate fewer gains in kindergarten as compared with their peers who are just entering school for the first time.

That research, he says, will require closer and more comprehensive inspection of children’s experiences during the kindergarten year. 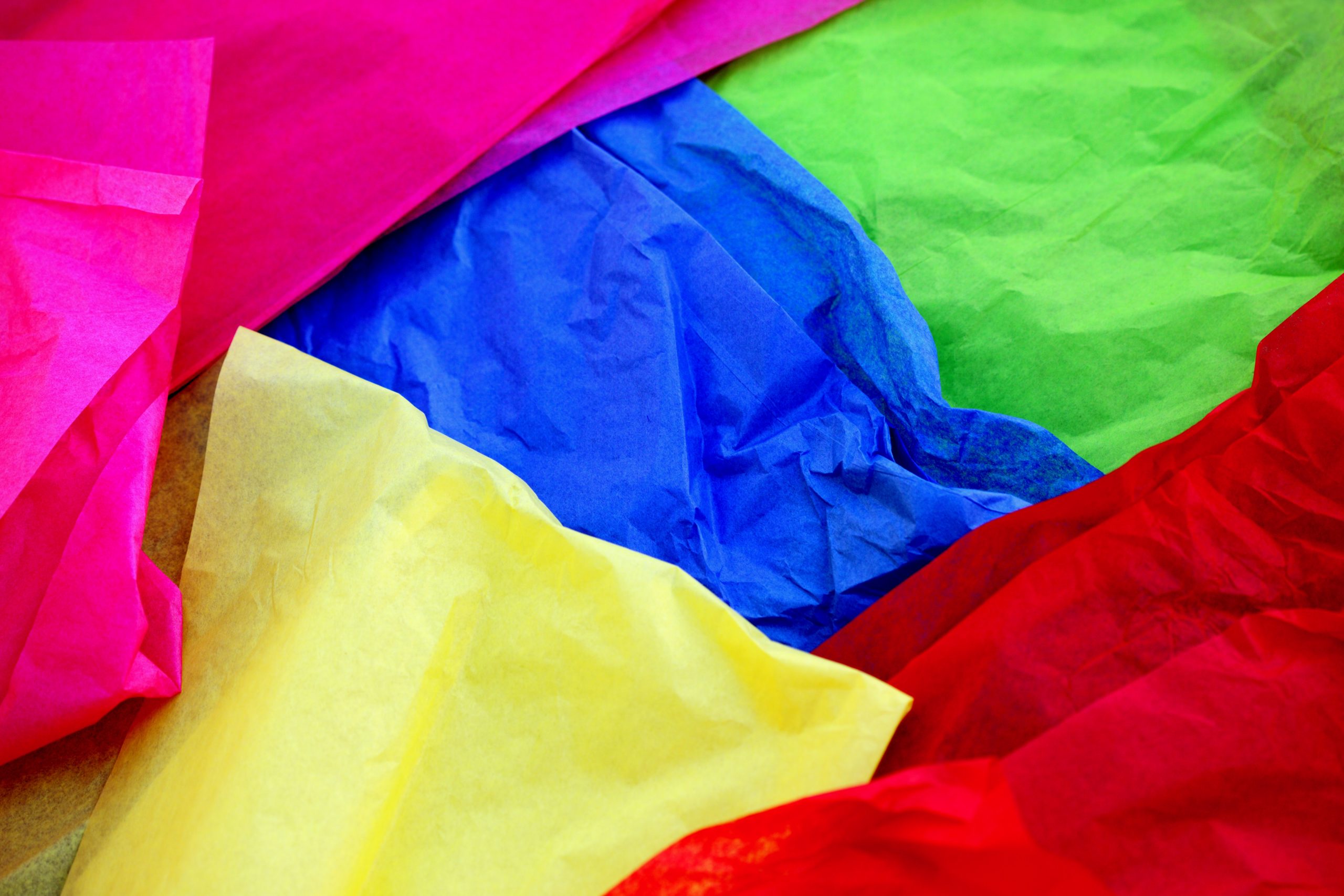