A comprehensive research project from CQUniversity, spanning over a decade, is creating “significant impacts” on mothers and their babies.

Midwifery Prison Project lead Dr Adele Baldwin explained that while for some of the women involved in the project having babies is nothing new, raising them is, with some women having their fourth or fifth child while incarcerated, having not been present to raise the others.

As a result, she said, many of the women have needed what is termed motherhood or mother-crafting advice.

“We started running motherhood classes and the women really appreciated the fact that they could be open and there would be no judgement and the conversation was honest,” Dr Baldwin said.

“Pregnancy and birth experiences underpin the world view for all women and can be heavily influenced by social and cultural expectations,” she added.

For the women involved in the project, the intersection of pregnancy and being found guilty of crimes and being sentenced to periods of detention during their pregnancy. In some cases, these women remain in correctional facilities for the duration of their pregnancy and the postnatal period, leaving the facility only for antenatal appointments and to birth.

Due to the strict protocols surrounding incarceration, many pregnant women are not able to rely on the support of their partner, family or friends during the antenatal, birth or postpartum period, which can exacerbate pre-existing issues, and put children at risk post release.

From its Townsville base, the CQUniversity’s Midwifery Prison Project is aiming to change the way in which pregnancy and birth is handled by the prison system.

“When we talk to the women, they are genuinely keen to change the trajectory of their life and you can tell that, by the way that they interact with their babies,” Dr Baldwin said.

The project aims to provide unbiased neutral support for the women throughout her pregnancy, birth and with a newborn if she has the child with her in prison, and also extends into the learning experiences of CQUniversity’s Bachelor of Midwifery students where the students and pregnant inmates work together to improve pregnancy and birth experiences.

The success of CQUniversity’s Midwifery Prison Project has extended to additional projects including M2: Midwives for Men and the launch of the Birth Charter for Women in Prisons in Australia – a document that sets out recommendations for improving the care of pregnant women and their babies while they are in prison.

M2: Midwives for Men is an extension of the Midwifery Prison Project and was established due to the “prevalent, and well-documented challenges” that incarcerated men are also exposed to during their transition to fatherhood.

To learn more about the project, and its extensions, please see here. 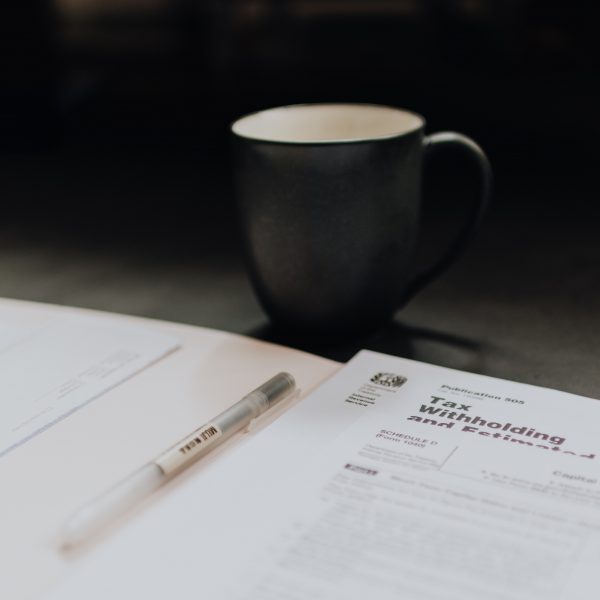