A recently released paper from the Bankwest Curtin Economics Centre has explored the physical, mental and cognitive outcomes for Australian children and adolescents in relation to occupant density of their family homes using three longitudinal datasets:

Living in crowded housing situations has been associated with poorer physical and mental health outcomes, and overcrowding  features as a housing condition extensively studied in housing economics as a result.

In contrast, this latest examination finds that overall, measures of occupant density, including some common markers which are used as measures of crowding are found to have positive associations with children’s wellbeing, with authors arguing that Australian children face a greater problem of homes being too empty, rather than too crowded, for optimal physical health and social and emotional development.

Surprisingly, authors continued, the lack of evidence of negative effects of occupant density on health and socio-emotional wellbeing extends to Indigenous children who, on average, live in housing with markedly higher household density levels.

Despite this, evidence of higher density detracting from educational outcomes for Indigenous children exists, and authors cautioned that the results “should not be taken to dismiss problems of extreme household density levels experienced by some Australian children, and notably by Indigenous children”.

That said, the authors note that their findings “do point to a need to reconsider what we call ‘crowding’ and how it is measured”. 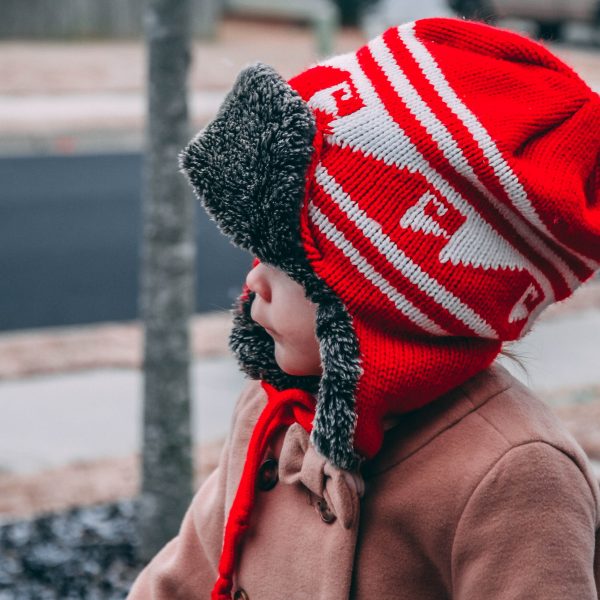