Education Minister Dan Tehan MP has applauded a new set of measures announced as part of the Government’s renewed Deregulation Agenda, that focus specifically on streamlining the application process for new licenses in the early childhood education and care sector.

The measures were highlighted as part of a speech given by Ben Morton MP, the Assistant Minister to Prime Minister Morrison and the Minister charged with driving the Government’s renewed Deregulation Agenda in which he confirmed changes to the approval process for providers seeking to open a new ECEC centre which will see processing times reduced by up to 75 per cent.

Although specifics of the measures were not forthcoming it is understood from Minister Morton’s speech that as of July 2023 a provider looking to open a new service will now only need to apply to the Federal Government to be able to receive the Child Care Subsidy whereas historically, by law, the provider was required to submit two applications, one to the Federal Government and one to the State Government.

Commenting Minister Tehan said “Child care services will only have to submit one application to establish a new centre for assessment by Commonwealth and state/territory regulatory authorities, under the Government’s Deregulation Agenda.”

“The single streamlined process will strengthen the sharing of information between jurisdictions to deliver more effective and timely regulation” and “will also improve the policing of child care compliance by strengthening identity verification, a critical fraud control measure.” 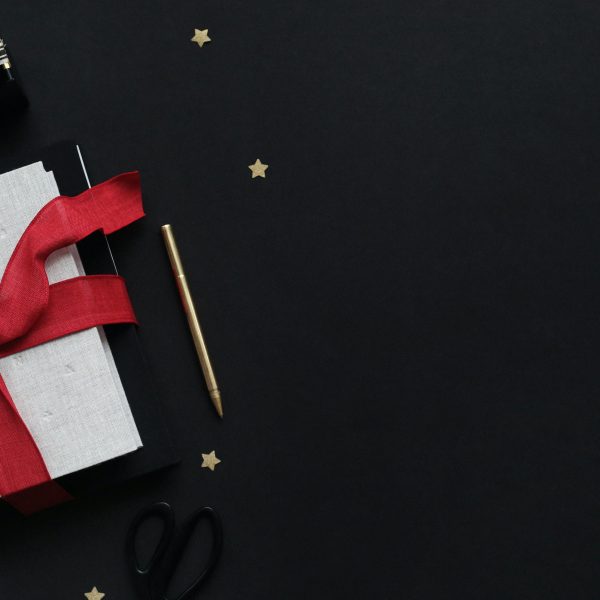