Thrive by Five, a national campaign which is lobbying for significant early childhood education and care (ECEC) reform, has called on the Australian government to take urgent action following the release of an OECD report which showed Australian children were “well behind” those in other developed nations when it comes to kindergarten attendance.

The study of about 600,000 students from around the world found 11.5 per cent of Australian students either did not attend pre-primary school or attended for less than a year, which is much higher than the OECD average of 6.2 per cent.

In response to the findings Thrive by Five CEO, Jay Weatherill, said the statistics “should  cause alarm for governments all over Australia.”

“The fact that Australia is so far behind the OECD average is quite damning and shows that the current childcare system isn’t doing its job properly; it hurts children, families and the economy,” he said.

The study showed that those children who did not attend pre-primary school or attended for less than a year were less competent at reading by the age of 15 than those who attended for between one and three years.

“The science shows us that the kids who start behind often never catch up and the OECD study is further proof” Mr Weatherill said.

“Some people may think a year or two of pre-school is not a big deal, but we know that when a child falls behind in the first five years they stay behind for life, and this can lead to major health, economic, legal and social issues during adulthood.”

While there are several reasons that Australian parents may not send their children to preschool, the Thrive by Five campaign cites high costs that can account for as much as 27 per cent of household income as being one of the largest barriers.

“We cannot continue to let our kids slip through the cracks. Rather than throwing away billions of dollars in late intervention, we could be investing in a proper early learning system that will benefit our kids and our economy” Mr Weatherill noted.

To access the OECD report, please see here. Further information on the Thrive by Five campaign may be accessed here. 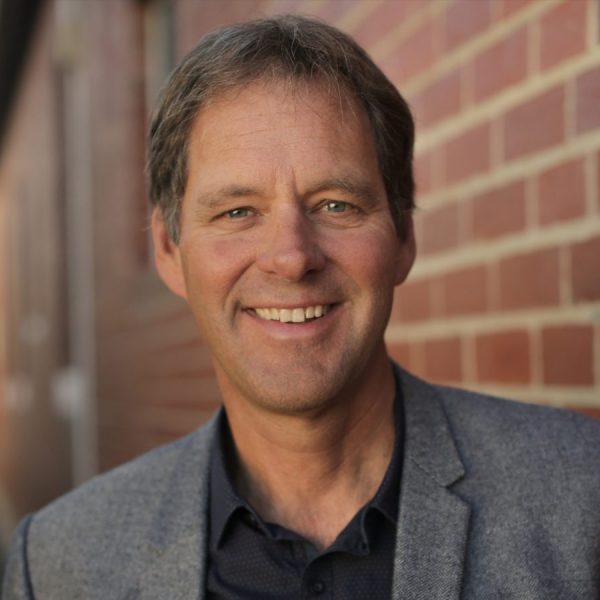