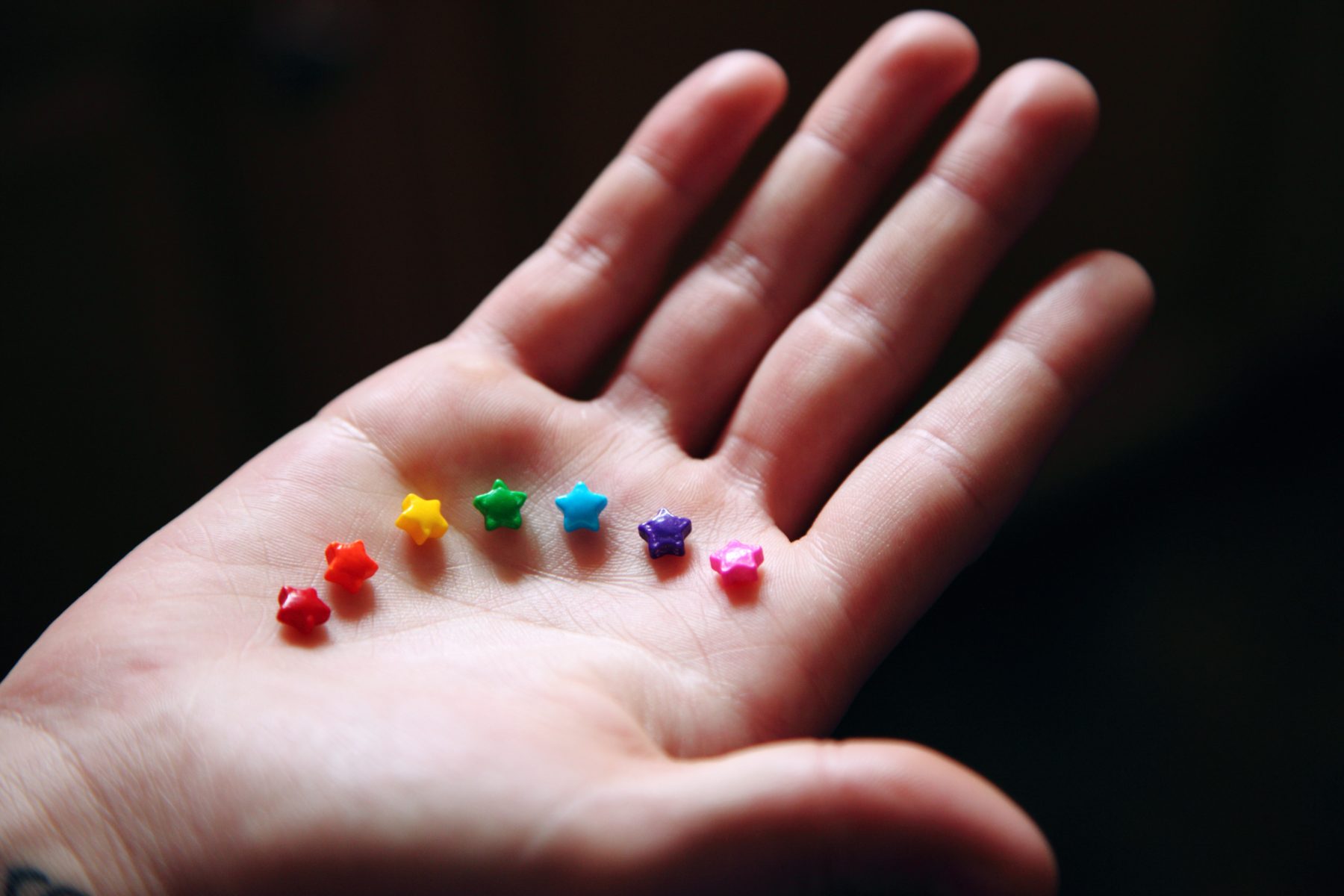 A new Canadian study has suggested that starting daycare as early as six months of age is especially good for boys, with more going on to complete high school, and do better economically as adults than those who start later, or those who don’t attend day care at all.

Led by researchers at Université de Montréal, the study was published in the journal Pediatrics, and followed a cohort of 2,900 francophone children born in 1980 and 1981 to see how attending daycare affected their success later in life.

For this particular cohort, the results were clear: the earlier they started daycare, boys were eight per cent more likely to finish high school and four per cent less likely to have low income as young adults. For girls, attending daycare early had no effect on their graduation rate and incomes.

With attendance at early childhood education and care (ECEC) services being prevalent in society, lead author Sylvana Côté said, a few percentage points difference may not seem like much, but amounts to a widespread effect when considered across whole populations.

“Dropping out of high school has a major economic cost, both for individuals and for society in general,” she added. “That’s why early childcare is important: it can be a cost-effective way to spur social development, economic opportunity and to protect against poverty.”

Co-written with first author Pascale Dumond, the study is the first to follow up into adulthood children from all walks of society, not just from lower-income neighbourhoods who started daycare as infants and went on to complete high school.

It is also the first to use official income-tax data, not just self-reported data from questionnaires and surveys, to show that boys who went to daycare do better economically as adults.

With previous research showing that boys are most at risk of dropping out of school, and other studies showing that children of lower socioeconomic status benefit the most from childcare, the new research suggests that, on the whole, childcare may play a role in social-equalising, Ms Côté said.

Key findings from the study include:

The authors believe that this is the first study to provide evidence of an association between early childcare, increased rates of high school graduation, and lower risks of poverty in young adulthood, particularly for boys.

“The findings suggest that benefits of formal childcare may extend well beyond school readiness and parental participation in the workforce, including a reduction in high school drop-out rates for boys, for long-term socioeconomic gain,” they said in closing. 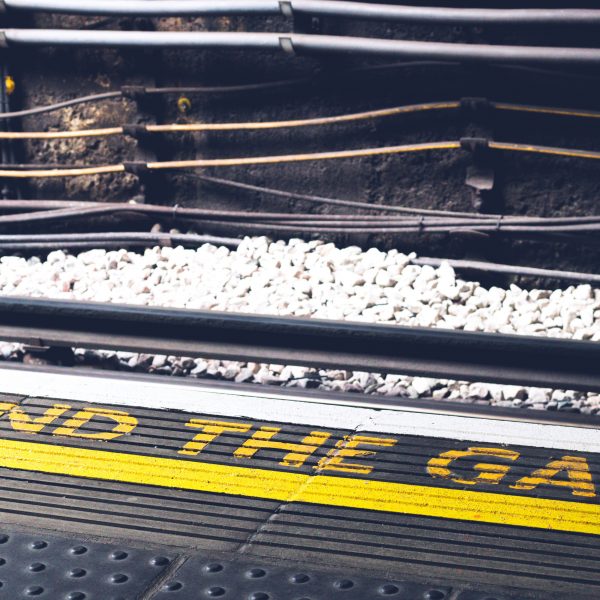