Children and young people in Tasmania have been invited to have their say on the draft version of the Tasmanian Renewable Energy Action Plan, which outlines the blueprint to transform Tasmania from being Australia’s renewable energy powerhouse into “a world leading provider of affordable, reliable and clean energy” by way of a specially created version tailored to their needs.

“Our renewable energy future has the potential to create thousands of jobs and benefit our state for decades to come, and we want to ensure our young people can understand the positive impacts it will have on their lives,” Tasmania’s Minister for Energy Guy Barnett said.

“The voices of our young people are important and must be heard, and we want to keep them as informed as possible on decisions that will impact their future,” Mr Barnett said.

Created by working closely with Tasmania’s Commissioner for Children and Young People, Leanne McLean, the draft version of the policy embraces the belief that young Tasmanians are the future of the state, and that any initiative that involves and engages them in such a critical area of public policy is welcome.

Tasmania will soon achieve the status of being one of the few jurisdictions in the world to achieve 100 per cent self-sufficiency in renewable electricity generation, and as such, Mr Barnett said, “there has never been a more important time to manage the transition to renewable energy.”

The state has set a Tasmanian Renewable Energy Target to double the renewable generation to a global-leading target of 200 per cent of the State’s current needs by 2040.

“Renewable energy is a critical part of Tasmania’s future and we are taking action to harness its potential to grow our economy, attract investment, create jobs and transform Tasmania from being Australia’s renewable energy powerhouse into a world leader of clean, reliable and affordable energy,” Mr Barnett said.

To view the children and young people’s version of the plan, please see here. 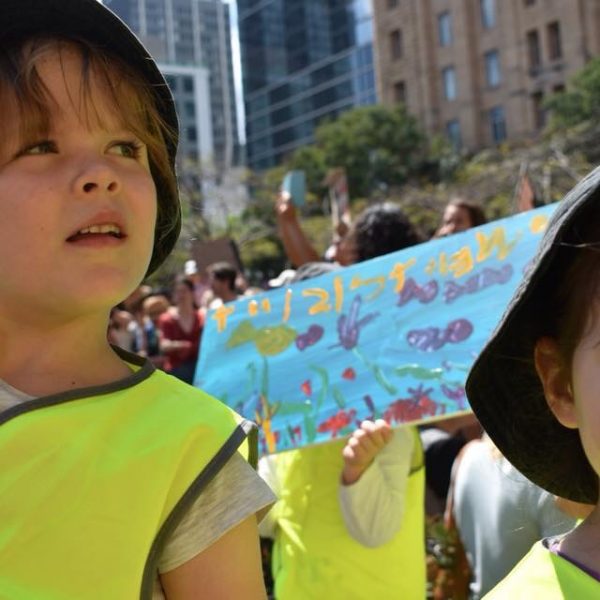