Associate Professor Hayley Christian is one of seven young scientists in line for the upcoming 2020 Young Tall Poppy Science Awards, being shortlisted for her work on promoting more active childhoods to improve child health and wellbeing.

Through her role at the Telethon Kids Institute, as head of the Child Physical Activity, Health & Development team, Associate Professor Christian has been working on improving children’s physical activity, health and development through interventions that are focused on the child, the family, and social and built environments.

“One in five Australian children aged two to four years of age are overweight or obese,” Dr Christian said.

“Physical activity is a critical strategy for combating rising childhood obesity. My multi-disciplinary team focuses on turning challenges into opportunities to make a positive difference to children’s health and wellbeing through promoting more active childhoods.”

The team’s ongoing research includes three NHMRC-funded projects to promote young children’s physical activity in ECEC services and playgroups, as well as an international project to understand the impact of the built environment on child health and obesity.

“Her research findings have practical and highly relevant implications for the way children, families and communities behave and respond to their social and built environment, and she goes out of her way to actively consult with and communicate her findings to the community, as well as to policymakers, educators, and others who shape the world our children live in.” 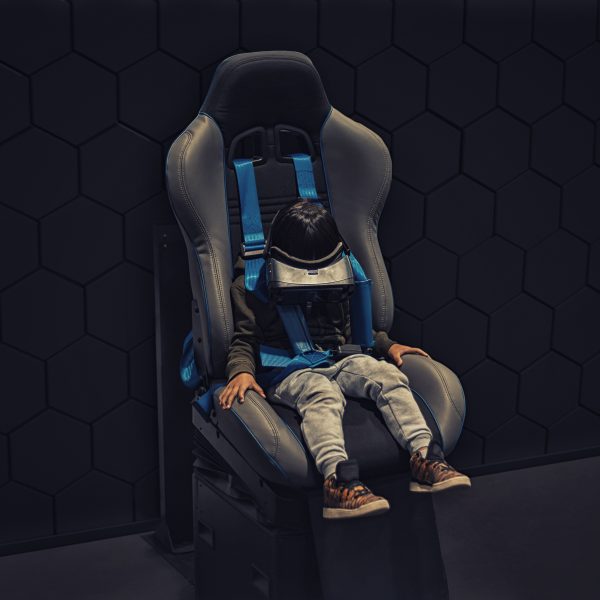 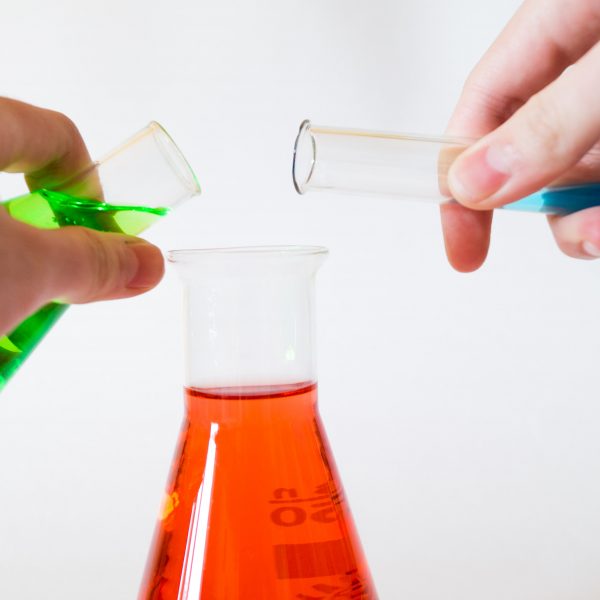