Families and children in Victoria’s Mitchell Shire will soon have better access to community services and early childhood education in Kilmore and Wallan with $1.9 million from the Growing Suburbs Fund announced by the Victorian Government this week.

Mitchell Shire Council will use the funds to develop a new community hub at the former Killara Child Care Centre in Wallan thanks to the $850,000 from the Victorian Government, while a planned $3.3 million expansion of Kilmore’s Marie Williams Kindergarten into a Family and Children’s Centre will now be a step closer thanks to $1.1 million from the Growing Suburbs Fund.

The funding announcement was made by Local Government Minister Shaun Leane, Member for Yan Yean Danielle Green and Member for Northern Victoria Jaclyn Symes on Tuesday.

The Wallan Community Services Hub will create a single integrated cohesive community facility to support community access to services and programs focused on early intervention and prevention. Council has contributed $350,000 toward the $1.2 million final cost, with the remaining funds coming from the Growing Suburbs Fund.

The Marie Williams Kindergarten expansion will give “much needed” space to maternal and child health and early learning services, increasing numbers for young families in the area, with $450,000 being put forward by Council, $1.1 million by the Victorian Government, and $1.8 million in funding still being sought.

Mitchell Shire Mayor David Lowe said the funding boost “couldn’t come at a better time” with families in Mitchell Shire planning for the future after a disruptive 2020 due to COVID-19.

“The new facilities will mean our community can access modern, purpose-built services now and in the future as we continue to grow” he said, outlining that the children’s centre expansion will support the Council to meet growing demand from families to access maternal and child health and early learning.

“It’s a great boost for morale as well as the economy, and it sends a clear message that Mitchell has a strong future ahead as it continues to lead Melbourne’s growth” Mr Lowe added. 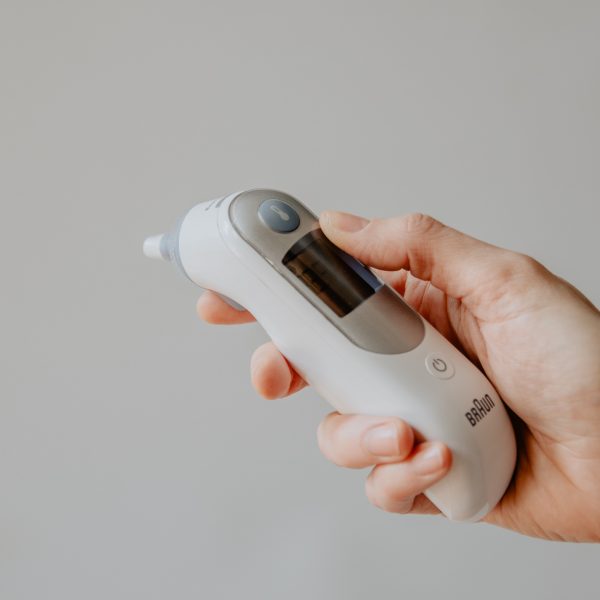 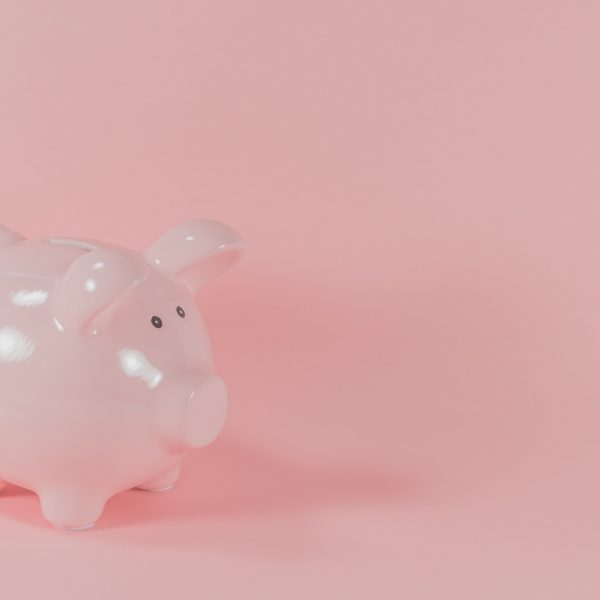