A new report, released yesterday, highlights the critical role fathers play in children’s development from the toddler years through to adulthood, as the nation prepares to celebrate Father’s Day on Sunday.

The review of existing evidence, examining the impact of fathers in a child’s life was undertaken by The Fathering Project, highlighting the vast importance of fathers in children’s lives from toddler to teenager and beyond.

Far more than the adage that children “need and love their dads” the review found that the presence of loving and attentive fathers in the lives of children impacts on the social, cognitive, emotional and physical well-being of children from infancy to adolescence and has lasting influences into their adult life.

A summary of the evidence was published earlier this week, covering literature and research from the last 10 years. Given the vast volume of research relating to parenting and children more generally, the review focused on evidence relating specifically to the influence of fathers and father figures.

The summary includes statements taken from major international reports on fathering to describe the impacts of fathers on child development and wellbeing as well as presenting Australian evidence to align with or further expand in these international claims.

Australia’s first longitudinal study of children, the LSAC, was included in the review, containing measures of key fathering characteristics measured over regular time intervals within a cohort of 10,000 families.

Two key areas of the report centre on education and mental health, which are fundamentals in early childhood development , exploring the impacts engaged fathers have on their child’s development in these areas.

“When we examine the evidence from this summary of reports, we find that a child with an engaged father during primary school had: fewer school adjustment problems , better academic progress  and enhanced occupational achievements in adulthood” Senior Researcher Erin Erceg said.

Additionally, Ms Erceg said, “fathers who are absent during this period have children linked to higher incidence of negative outcomes such as school suspension and expulsion. Children do better in school when their fathers are involved in their school, regardless of whether their fathers live with them or live apart.”

Fathering traits which have significant protective and positive effects on the mental health of children across various ages and stages of development include being:

The Fathering Project is Australia’s leading not-for-profit working to inspire and equip fathers and father-figures – for the benefit of children.  It is also the first intervention to be implemented anywhere in the world, which focuses on the fathers of all children in the population of an entire country.

For more information about the work of The Fathering Project, see here. To read the report, please see here. 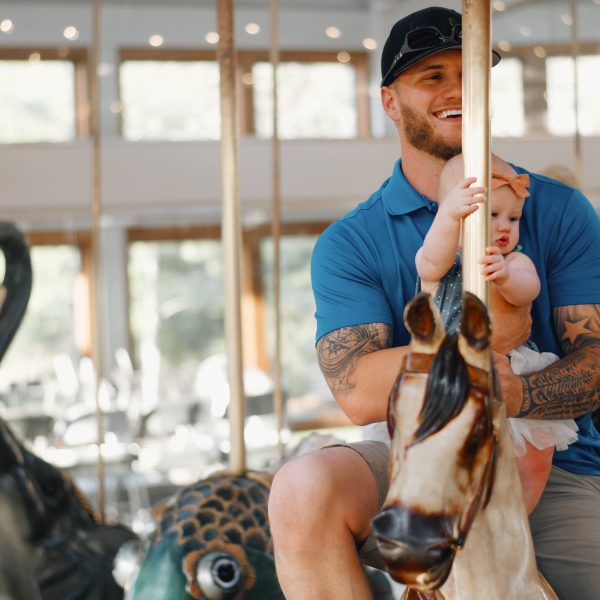