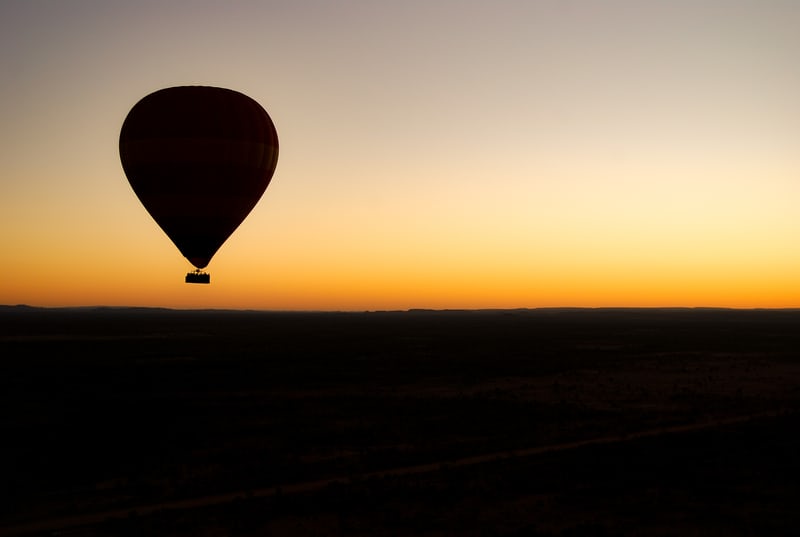 A new report released by the Bankwest Curtin Economics Centre has revealed the extent of inequality of early learning opportunities across Western Australia and Australia and that children living in the most disadvantaged communities across Australia are far less likely to attend the required 15 hours of preschool.

The report titled, The Early Years: Investing in Our Future, shows that disadvantage starts during pregnancy and extends through toddlerhood and into preschool years, with significant differences in child outcomes evident across various domains including mental health, language development and early learning, well before formal school commences.

Report co-author and Bankwest Curtin Economics Centre Principal Fellow Associate Professor Rebecca Cassells said that the report highlights “the staggering divide” between the most advantaged and disadvantaged areas in Australia and the impact this has on early childhood years.

“Children living in the most disadvantaged areas are 10 times more likely not to be accessing 15 hours of preschool each week in the year before school compared to children in the most advantaged areas, which brings into question how universal early learning opportunities really are,” Associate Professor Cassells said.

Another important focus of the report looking at WA alone was the high incidence of children living in poverty with one in five children under the age of five are living in poverty, with 11.4 per cent in severe financial hardship.

Report co-author and Bankwest Curtin Economics Centre Director Professor Alan Duncan said “the extent of very young children living in poverty in WA had also increased overtime, placing further pressure on these families” and that the report “found that the out-of-pocket costs of childcare contributes to an increased likelihood of poverty, even after childcare subsidies are factored in.”