A new study, conducted by UC Davis Health, has found that common GI symptoms are linked to behavioural problems in children, especially those with autism.

Gastrointestinal (GI) symptoms such as diarrhea, constipation and bloating are linked to troubling sleep problems, self-harm and physical complaints in preschool children.

The GI symptoms listed above, authors found, are much more common and potentially disruptive in young children with autism spectrum disorder (ASD).

Professor Bibiana Restrepo, lead author of the study which was published earlier this month in Autism Research said it was important for those caring for young children to be aware of the high occurrence of GI problems in kids with autism.

“This study highlights the link between GI symptoms and some problematic behaviours we see in preschool-aged children” she added.

Gastrointestinal concerns are frequently reported by parents of children with ASD, leading researchers to formally evaluate the presence of GI symptoms in preschool-aged children with and without autism.

Over 250 children on the autism spectrum were involved in the study, with 129 children without autism also being included to provide a full analysis. All children were aged between two and three and a half years of age.

The researchers grouped children in two categories: those who experienced one or more GI symptoms and those who never or rarely had GI symptoms in the last three months. They compared the children in the two groups on measures of developmental, behavioural and adaptive functioning.

Multiple GI symptoms were associated with increased challenges with sleep and attention, as well as problem behaviours related to self-harm, aggression and restricted or repetitive behaviour in both autistic and typically developing children. The severity of these problems was higher in children with autism.

Associate Professor Christine Wu Nordahl said that these “problem” behaviours may in fact be an expression of GI discomfort in preschool-aged children.

“GI symptoms are often treatable, so it is important to recognise how common they are in children with autism. Treating their GI symptoms could potentially provide some relief to the children and their parents” she added.

No link was found between GI symptoms and the children’s cognitive development or gender, and GI symptoms were equally common in male and female preschool children.

To read the study in full, please see here. 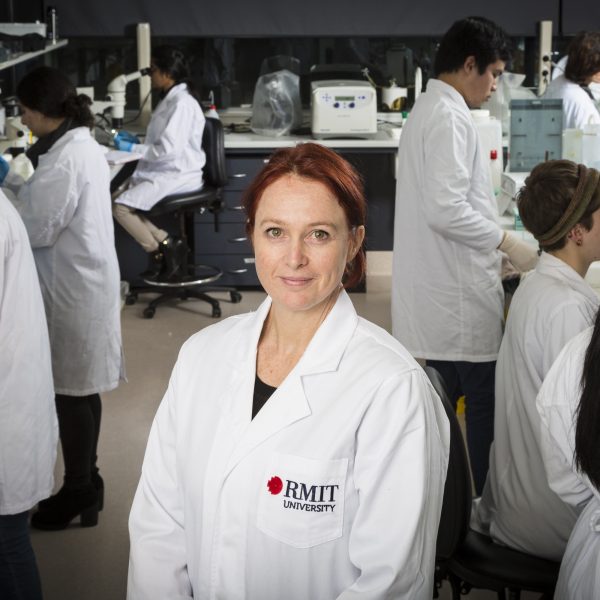