A number of peak bodies associated with the broader early childhood education and care (ECEC) sector, including the United Workers Union, the Australian Council of Trade Unions (ACTU) and parent advocacy group The Parenthood, have responded to announcements made at both Commonwealth and State level yesterday, in relation to the Victorian ECEC sector.

Federal Minister for Education Dan Tehan announced a “triple guarantee” measure of support for the Victorian sector yesterday, as it begins Stage 4 lockdown measures, which have been planned to unfold over the next six weeks in a bid to address the COVID-19 outbreak in Victoria.

Victorian Premier Daniel Andrews also held a press conference yesterday, outlining the permitted worker system which is now in place, and announcing that parents will need to have a second permit, outlining their valid reasons for accessing ECEC services.

Executive Director of The Parenthood, Georgie Dent, said the announcements “failed to deliver clarity for parents, nor income security for educators”.

Ms Dent highlighted comments made by Mr Tehan, who was asked during his press conference about providers who were not waiving the gap fee for parents, responding that the Government “cannot by law compel services to waive the gap fee”.

“Because it’s up to the discretion of individual providers to determine whether they will waive the gap fee there is still considerable confusion. Asking parents to remain liable for a service they cannot use for six weeks, at a time of unprecedented job and income losses is unreasonable,” Ms Dent said.

“Federal Minister for Education Dan Tehan said this package incentivises providers to waive the gap fee and to keep their staff employed but without enrolment numbers being guaranteed this will be compromised,” she added.

The United Workers Union, represented by Early Childhood Education and Care Director Helen Gibbons, said that although educators welcomed the improved arrangements for parents, and the increased financial support for services “there is nothing in today’s announcement that gives educators any certainty about being paid over the next six weeks”.

There is nothing in the current arrangements to prevent an employer standing down as many of their staff as they choose without pay, she said, outlining that the Union would like to see “a rock-solid wage guarantee that will give educators certainty that they will be paid. The taxpayer funding that is being directed to these services must be tied to wages to ensure that money is passed onto workers, and not kept by employers.”

The ACTU noted similar concerns to the United Workers Union, in relation to the absence of any surety in the package requiring employers to pass on the payments from the Government to employees, who the Union says “need clarity about what support they will receive as the state enters six weeks of stage four restrictions”.

This absence, a representative said, “is a glaring oversight” which will leave large numbers of workers without any financial security.

ACTU President Michele O’Neil said the guarantee “only requires that workers remain employed but does nothing to stop wide-spread unpaid stand-downs which would be devastating to the workforce.”

“Under this scheme a centre which is running at 80 per cent of its usual profit would not be required to guarantee work and pay for its workforce,” Ms O’Neil said. 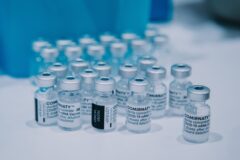 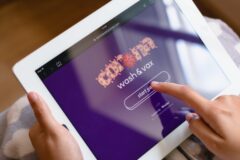 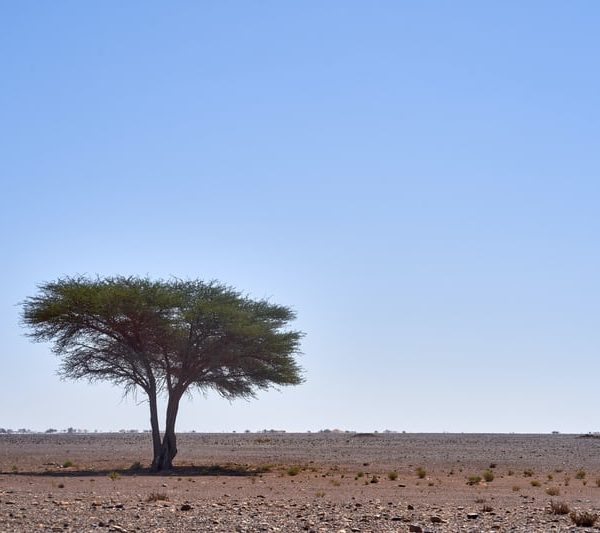 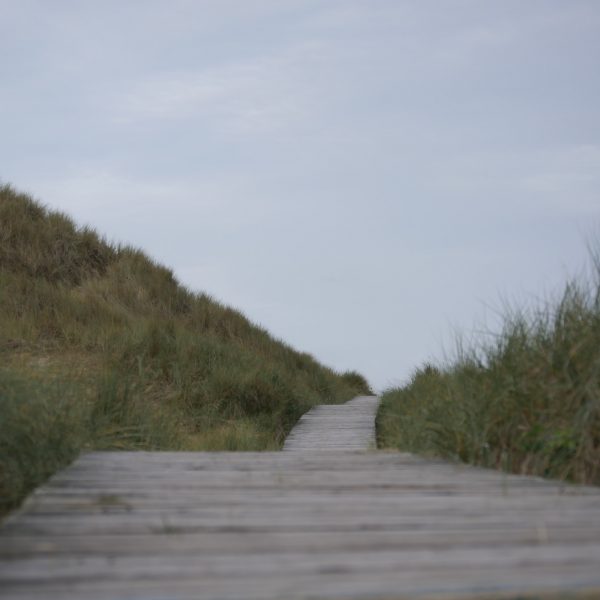