Narrabundah's peafowl get their own crossing signs thanks to preschooler advocacy During a period of closure for his preschool, four year old Narrabundah resident, Patrick Peascod, took a lot of walks around his neighbourhood, encountering a number of peacocks and peahens, an unusual feature of his ACT suburb.

He observed that the birds were in danger “of getting squashed because the cars are going so fast”.

Demonstrating one of the core outcomes of the Early Years Learning Framework, that children are connected with and contribute to their world, Patrick, with the help of his parents and preschool educators, made safety signs warning motorists to slow down and keep the birds safe.

From his grassworks advocacy, and after several emails to the ACT Government, permanent peafowl crossing signs, believed to be the first of their kind in Australia, were recently installed in peak crossing areas, local news source The Canberra Times reported.

Patrick’s mother told the paper that Patrick’s signs were a first step, but that the learning didn’t end there, with Patrick then learning more about how government works, and the need for ongoing advocacy, which prompted him to work collaboratively to write to City Services Minister Chris Steel.

A number of Narrabundah citizens work to protect the birds under the banner of Narrabundah Peafowlers, with convener Timothy DeWan pleased to see that Patrick’s advocacy had contributed to the signs. Excursions as a medium for learning and advocacy 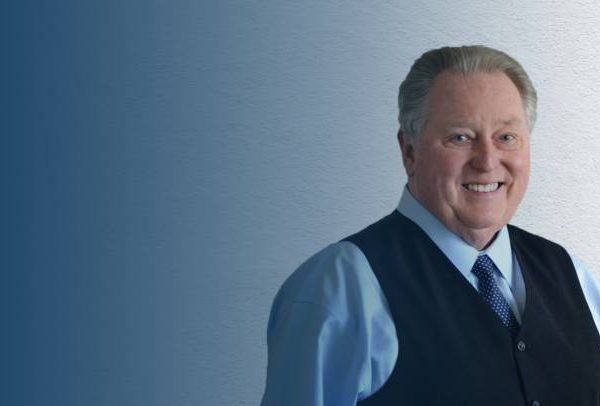