Researchers from Edith Cowan University (ECU) have conducted the world’s first data-driven study of parenting support based on the Respectful Approach intervention, finding that when parents treat young children as capable and independent, their stress levels fall dramatically.

The model is based on a similar program for infant educators, Resources for Infant Educators (RIE)™, and guides parents to treat young children as capable and independent humans who can flourish if given safe space and freedom from too much adult direction.

Researcher Mandy Richardson conducted the study as part of her PhD work, and explored the change in parents, who were invited to take part in a class for infants and toddlers over six weeks, during which they observed their children in uninterrupted play in a room with age appropriate toys.

During the class, the children were free to explore their environment and interact with other children while the parents observed with a facilitator in another room. After observing the children, each class introduced a new topic which related to the Respectful Approach.

At the end of the program, parents reported significantly lower stress levels, with more confidence and a better understanding of their children’s capabilities.

The Respectful Approach, Ms Richardson explained, aims to build a trusting, lasting bond with positive communication between parents and children. There is less focus on checklists and achieving milestones, with acknowledgement that each child is different.

Participants said that by joining the class, they began to worry less about “performance pressure” in their role as a parent, and as such, enjoyed an improved relationship with their children.

There is a tendency for parents to want to “save” children when they struggle with something, instead of allowing them space to resolve their own challenges, Ms Richardson said, saying that unless children are explicitly looking for or asking for help, they may be left to “do their own thing and work it out themselves”.

An additional benefit of this approach, Ms Richardson explained, was the establishment of good patterns in the early years, so that children learn to build confidence in their own abilities and to deal with conflict in emotionally intelligent ways.

“By building good communication and a close parent-child bond, we can potentially prevent problems occurring in the long term.”

To expand on the research, Ms Richardson will work with Associate Professor Therese O’Sullivan to  expand the pilot study to track parents and children over three years to determine whether the decline in parental stress levels has a lasting impact and investigate long-term outcomes in child development. 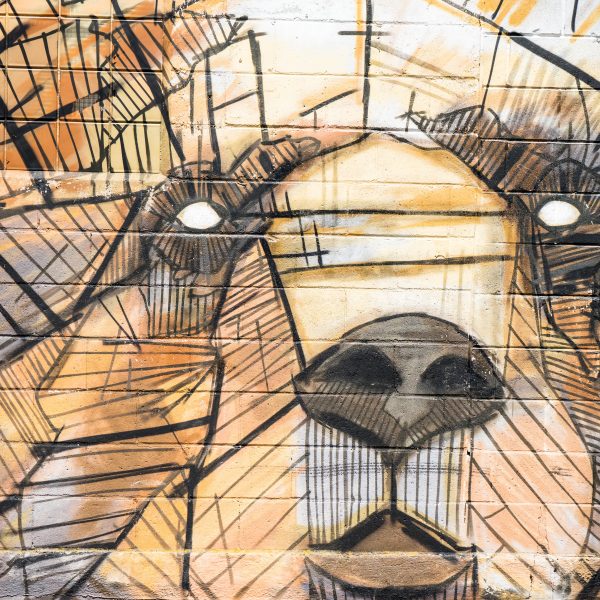