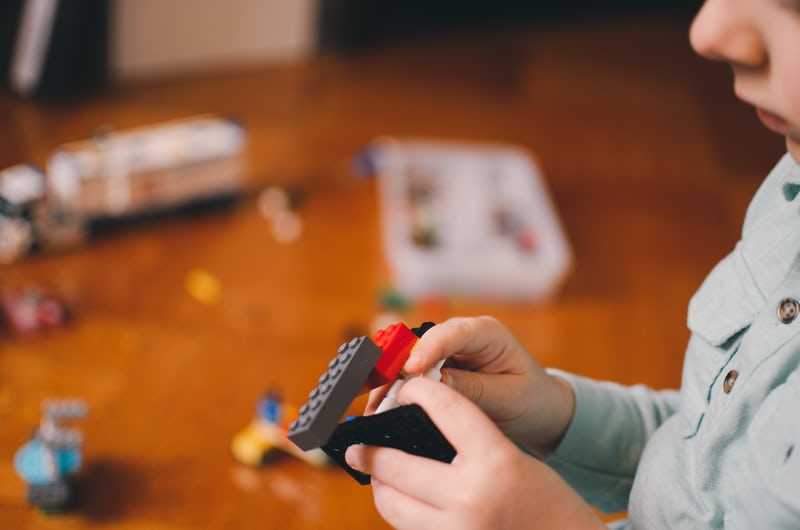 A recently approved $2.2 million early childhood education and care (ECEC) service could soon be under construction in the Perth suburb of Eglinton.

The Metro Outer Development Assessment Panel conditionally approved plans for the childcare centre on the corner of Indigo Street and Heath Avenue on 19 June, allowing construction to commence within four years.

The application was lodged by Creative Design & Planning in relation to the site, which is owned by Eglinton Estates in the Stockland owned Amberton Beach estate.

Catering to 104 children and 21 staff, the service has provisional opening hours between 06:30 am and 7pm, Monday through Friday. As well as parking for 32 vehicles, the service plans show six indoor play rooms and two outdoor play spaces.

While the plans were open for consultation, the Presiding Council, the City of Wanneroo, received three submissions, all of which were in support of the development.

Speaking with local publication Perth Now, Wanneroo Councillor Frank Cvitan said the facility would benefit the new area, noting that the application “is one of the first ones that I believe all the boxes have been ticked.”

While the population in the new estate was not yet sufficient to fill the service, interest in the suburb was growing, with panel member Sheryl Chaffer saying the area would likely fill quickly with young families in line with a new proposal from the West Australian Government in relation to first home buyers.

To read the Perth Now coverage of this story, please see here.