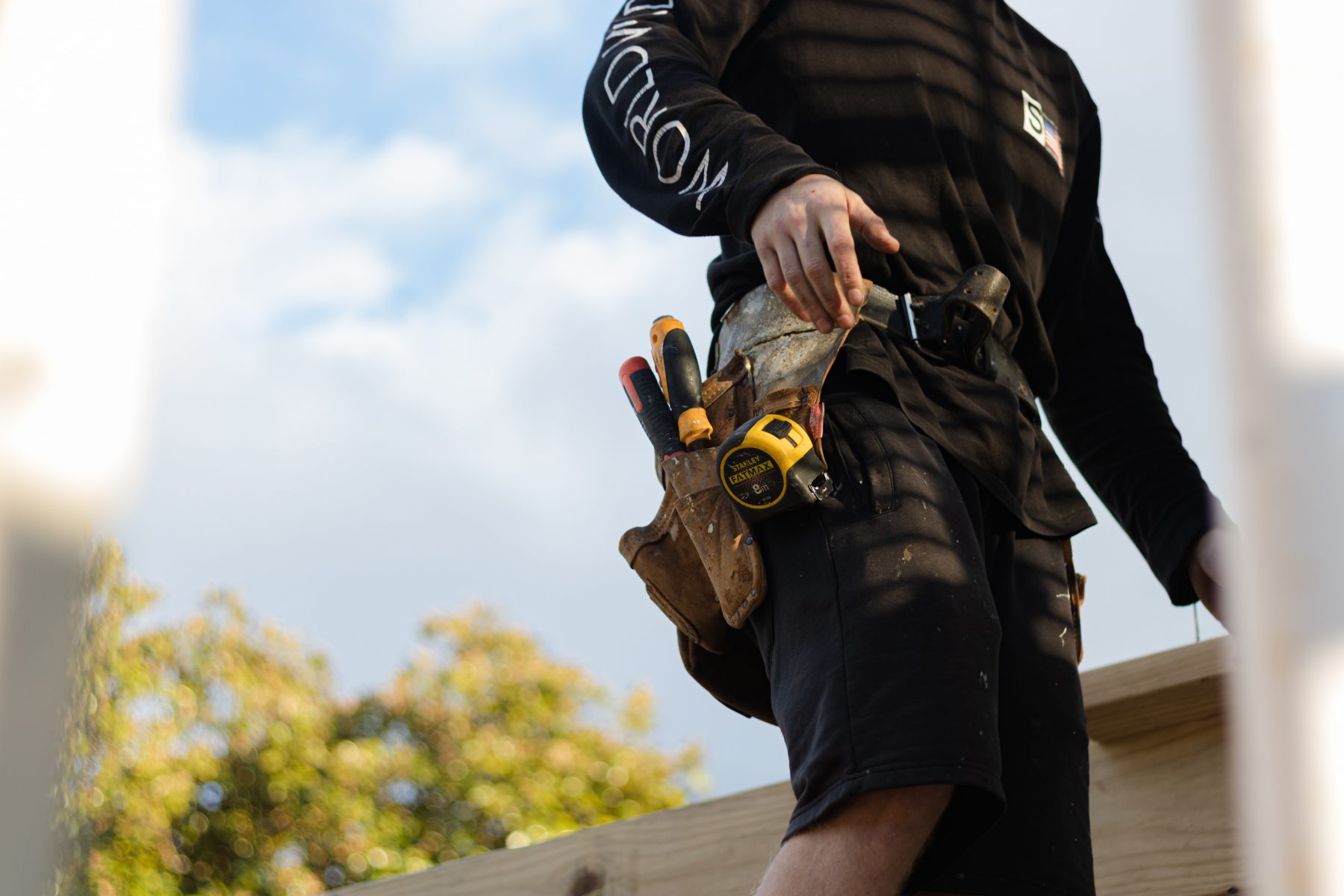 Using quality and culturally responsive programs and services, the centres will assist families, with the CAAPS Aboriginal Corporation to receive $2.7 million over five years to establish and operate the Northern Suburbs Child and Family Centre at the Malak Shopping Centre.

Speaking on behalf of the Gurindji Aboriginal Corporation spokesperson Rob Roy thanked the Government for the opportunity for the community to “make decisions and support our young people and families for a brighter future” and also for helping the Corporation to “realise this long-term vision. Yapakayi-nginyi Jangkarnik – From little things big things grow”.

The five-year contracts with the local Aboriginal Community Controlled Organisations will ensure that they can effectively establish and operate the centres with certainty of funding.

Each of the new centres has been created following the Royal Commission into the Protection and Detention of Children in the Northern Territory, in support of its findings and recommendations, with the services forming part of a broader $11.4 million investment by the NT Government over four years to establish 11 additional Aboriginal Community Controlled Child and Family Centres expanding the network of centres to 17 (six already existed).

NT Minister for Territory Families, Dale Wakefield said the Territory Government “has made significant changes to improve the lives of vulnerable children and their families”.

The services and programs at each centre will be driven by the local community, as part of Local Decision Making principles, and are designed to help families and communities strengthen their capacity to raise happy and healthy children.

In addition, $17.3 million from the Territory Labor Government’s Early Childhood Strategy Starting Early for a Better Future will be invested to focus on the needs of children aged between birth and five years of age and their families in locations across the NT with Child and Family Centres.

The Kalkarindji centre is expected to begin supporting families by September this year and the Northern Suburbs centre is scheduled to welcome families before the end of 2020. Assistance snapped up in the NT, with nearly 90 ECEC operators getting COVID-19 grants Additional funding for Child and Family Learning Centres in Tasmania