Hundreds of Family Day Care (FDC) providers have been told by the Australian Taxation Office (ATO) that they are ineligible for JobKeeper payments, and have been warned they may have to pay back money already received from the scheme, the Australian edition of independent news source The Guardian reported yesterday.

The compliance program, which has been termed “Robodebt 2.0” by those caught up in it, is said to target sole traders, cleaners and FDC providers who have recently commenced operating, and who therefore have not been reporting their income for a full financial year.

The Guardian reports that affected businesses, many of whom have been receiving JobKeeper payments since April, were sent an email from the ATO in relation to revenue tests and demonstrating a decline in income – something which is especially problematic in the FDC sector given fluctuations in occupancy for those services who provide vacation care.

Speaking with The Guardian, Rainbow Bridge director Victoria Edmond, who heads up a network of FDC providers in Queensland and New South Wales who operate as sole traders under the Rainbow Bridge brand, outlined that more than 200 carers in her network had been told in late June that they were ineligible for JobKeeper and may need to pay back what they had received.

Ms Edmond outlined the challenges facing FDC providers, who have been unable to charge fees in recent months, while accepting “an influx” of children whose parents are essential workers unable to access care which meets shift work needs.

An ATO spokeswoman told the Guardian that while sole traders who started their businesses after 1 January may have met the alternative turnover reduction test, there was an additional “integrity rule”, stipulating a sole trader needed to have a monthly tax reporting period to be eligible for jobkeeper if they started business after 1 January 2020.

To read the full coverage of this piece, as written by Elias Visontay for The Guardian, please see here. 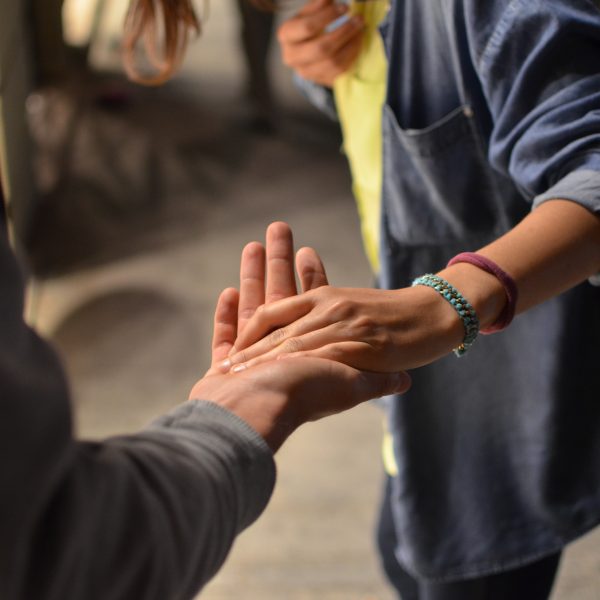 Dubbo Council comes out in support of FDC, waiving levies for remainder of year FDCA disappointed by “tired rhetoric” about the FDC sector