A play based therapy, where parents are supported by a therapist – who sits behind a one-way mirror in another room – coaching the parent in how to best respond to challenging behaviours via a Bluetooth earpiece, has produced long lasting results in a live trial, UNSW researchers have said.

The study supported parents of young toddlers with challenging behaviours through a new early-intervention program aimed at children aged 12-24 months of age, focusing on not only addressing the child’s behavioural problems, but also enriching the relationship between the parent and the child.

Developed by researchers at UNSW Sydney and the early parenting organisation, Karitane, lead author of the study, Dr Jane Kohlhoff said the instant feedback given to parents during the play based therapy sessions is supportive and powerful, and has supported parents to become better equipped to identify why the child is being disruptive, and to help the child manage and regulate their emotions.

“Having young toddlers can be hard, but it’s especially hard when your child is having multiple tantrums per day and showing aggression,” Dr Kohlhoff said, adding that such outbursts can “make it difficult to enjoy parenting.”

“Our findings are encouraging for so many parents because this program is a new way of learning how to manage these behaviours, improve the quality of your relationship with your toddler, and also to put them on a positive pathway.”

The ultimate aim of the therapy is for the parents to progress from identifying the source of the child’s challenging behaviour and then guiding them in how to respond, to helping the child manage and regulate their emotions with the aim of the child gradually becoming better at doing this on their own.

While this style of parent coaching (called ‘Parent-Child Interaction Therapy’) has been used before, it’s the first time the method has been adapted to young toddlers as an early intervention technique, Dr Kohlhoff said.

A check-up with the families four months after the program, the trial’s set follow-up period, showed that the benefits were long lasting, with the results recently published in the Infant Mental Health Journal.

“Not only were there dramatic improvements in children’s behaviour, but also in parenting sensitivity and the quality of the relationship between the parent and the child,” says Dr Kohlhoff. “Parents also reported feeling less stressed after the program.”

While the cohort of this pilot study was small (25 parents completed the program and 18 completed the follow-up), the findings are an important first step in testing the effectiveness of Parent-Child Interaction Therapy for toddlers.

The program is now part of the suite of clinical treatments offered at the Karitane Toddler Clinic, and Dr Kohlhoff says it is the kind of program that could be taught to other clinicians and rolled out to other clinics further down the track.

To build on this research, Dr Kohlhoff is conducting a larger randomised control trial to evaluate how the Parent-Child Interaction Therapy for toddlers program compares to other parenting programs. 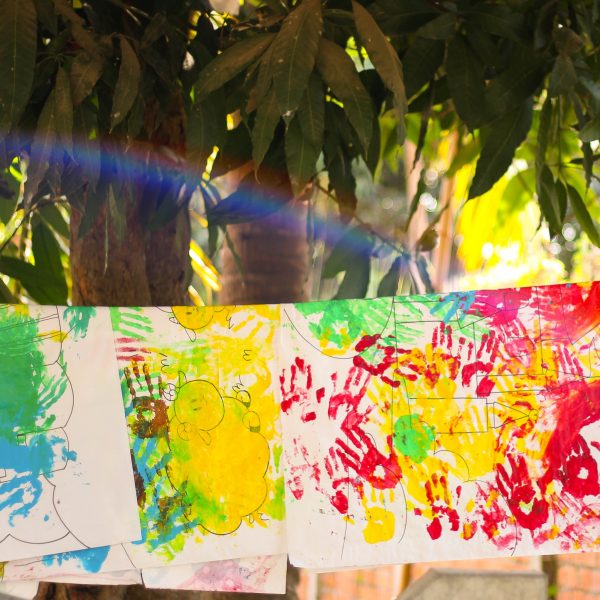 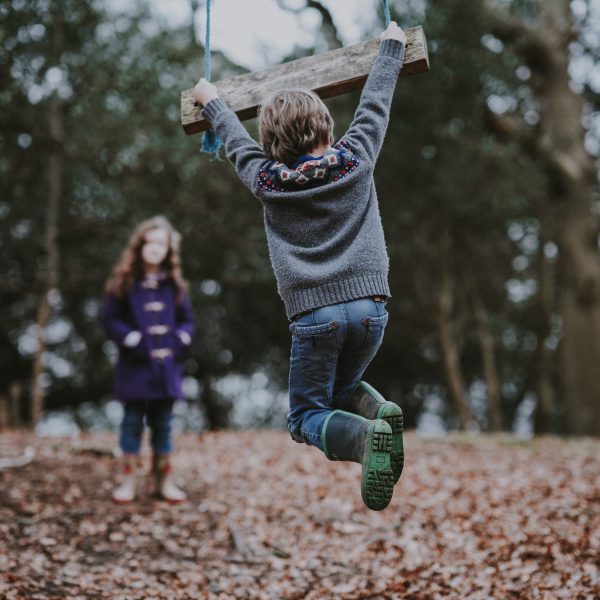 Play based learning: Where do educators fit?