New laws aimed at cutting red tape and easing the regulatory burden on co-operatives and associations have been passed by Queensland Parliament, and will be of interest to early childhood education and care (ECEC) smaller co-operatives, including co-operatives in regional areas of the state.

By cutting red tape, Attorney-General and Minister for Justice Yvette D’Ath said “we’re not only assisting the co-operatives themselves, we’re also helping Queensland to unite and recover from COVID-19.”

As well as benefitting co-operatives, the laws also include important changes for Queensland’s not-for-profit sector.

“These are important reforms for co-operatives and not-for-profit organisations that will help Queensland unite and recover.”

The new laws also mean that smaller co-operatives will have simplified financial reporting and auditing requirements and be exempt from lodging publicly available accounts. Those cooperatives with business dealings which cross State or Territory borders will no longer have to register in each jurisdiction.

More information is available on the Queensland Government website, here. 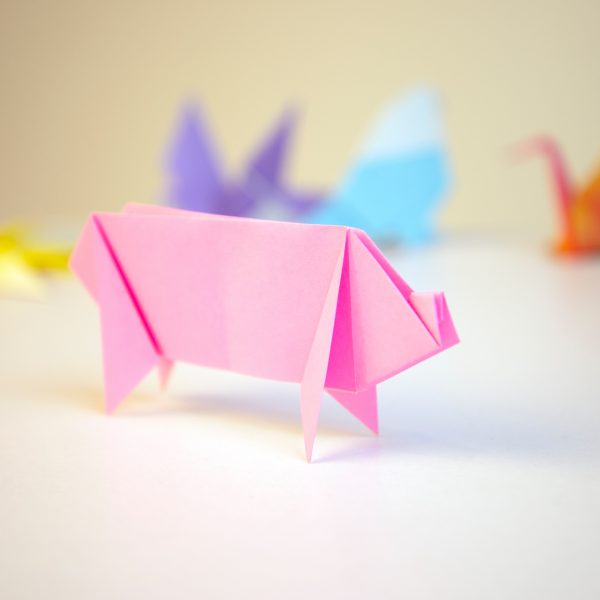 Grants of up to $100,000 available for South Australian NFP ECEC services 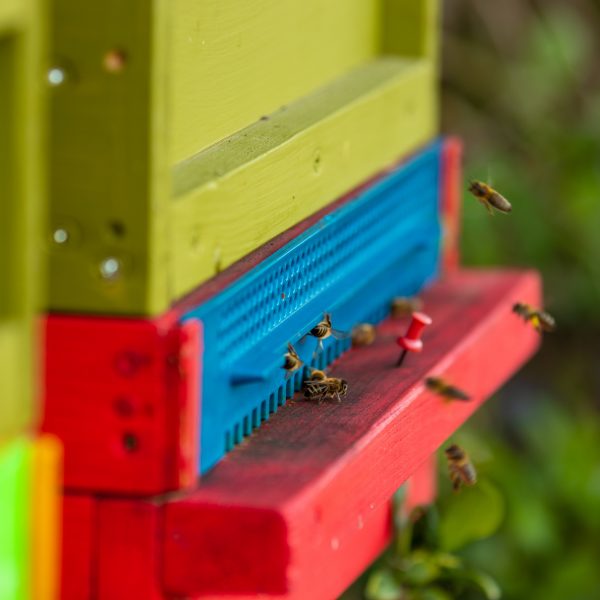 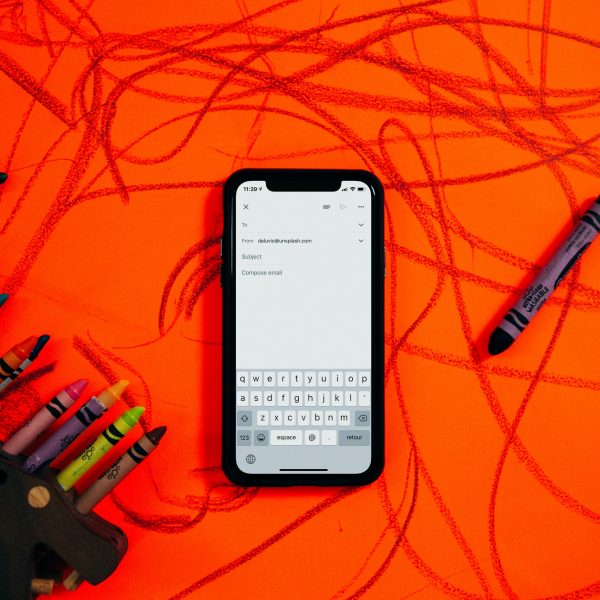