Christine Legg, CEO of KU Children’s Services, will join hundreds of CEOs, business owners and community and government leaders in sleeping outdoors on one of the longest and coldest nights of the year to raise funds for the St Vincent de Paul Society.

Funds raised through the event will provide people experiencing homelessness and people at risk of homelessness with vital access to food and accommodation, as well as education, counselling, employment and health services to help them overcome poverty in the long term.

While Ms Legg has long considered participating in the event, it was a former colleague inviting her to participate which motivated her to finally “take the leap” and show support, in particular, for the growing issue of homelessness amongst older women.

A recent report by the Australian Human Rights Commission outlined that almost 7,000 older women were homeless in Australia in 2016, and as Australia’s ageing population continues to grow, and with women having significantly less superannuation in retirement on average than men, the issue of homelessness amongst women is a growing one.

Ms Legg noted the role of the CEO Sleepout project as being similar to the social impact work that KU does, in that it’s about helping people to try to break a cycle.

Homelessness, she said, is a growing issue for young families, including single mothers with children, and one which can happen quickly as a result of job loss, relationship breakdown and rental affordability.

“Through participating in the CEO Sleepout, I am wanting to raise awareness of homelessness and do my small part in making a difference to the lives of people who find themselves in these situations every night across Australia,” Ms Legg added.

In previous years, those participating in the CEO Sleepout have slept outside between cardboard, however due to the impact of COVID-19 as well as safety reasons, the event will be held virtually this year, with people participating from home by sleeping in their car, backyard or on their lounge while raising vital funds.

While the event may look different this year, Ms Legg is committed to making the experience feel as real as it is for those who are homeless. There will be no comfortable blow up mattress or hot water bottle, only a pillow, sleeping bag and thermos as she sleeps in her car.

Ms Legg has joined several other female CEOs who will also be sleeping in their cars for the event. Their group ‘For Her’ includes Robyn Monro Miller, CEO Kids Giving Back; Julie Hourigan-Ruse, CEO FAMS; and Jennifer Evans, CEO Downs Syndrome Association of NSW.

The money Ms Legg has raised so far will pay for 3 individual support programs, 10 nights of accommodation, and 40 meals, and she is hoping to raise even more funds.

To support the For Her team, please see here. Individual fundraising for Ms Legg can be directed here. More information about the Vinnies CEO Sleepout is available on their website. 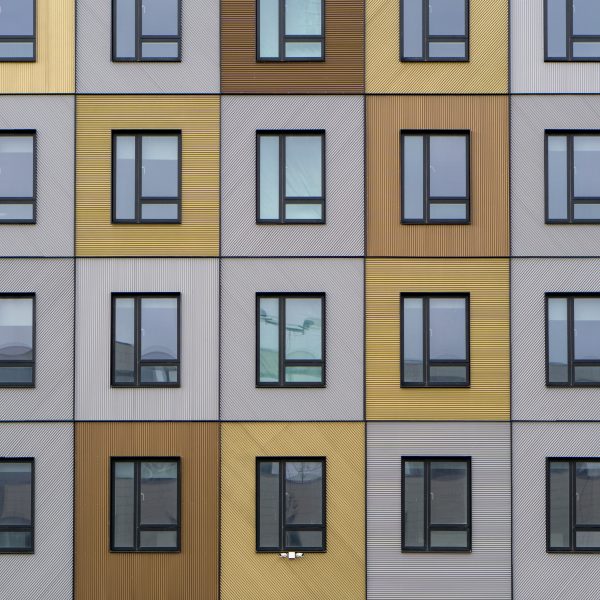