Large outside school hours care (OSHC) provider Junior Adventures Group has joined a coalition of five major providers in calling for the Federal Government to extend its free childcare package to include the upcoming winter school holiday period,The Sydney Morning Herald has reported.

Acknowledging that “the sector should transition back to the old funding model,” spokesperson for Junior Adventures Group, Executive Director Sinead Ryan, said that this transition should be “managed slowly” while uncertainty around how many families will still require OSHC care as many continue to work from home, or grapple with unemployment and stand downs.

Providers who operate under the Commonwealth’s child care subsidy (CCS) scheme and who have been included in the Federal Government’s ECEC relief package are guaranteed 50 per cent of the centres’ funding until the end of June – just at the time when many services will open for school holiday care.

With extended hours of care being available during the school holidays, compared with the typical before and after school hours, increased costs are incurred by providers, not the least of which is a jump in wages to accommodate casual staff in order to meet ratios.

Ms Ryan told The Sydney Morning Herald that the full relief package should be extended until late July to take the holidays into account, also calling on the Government to increase the amount of funding to 75 per cent of revenue over that period to account for the elevated costs associated with extended hours of care.

Following the school holiday period, the National Outside School Hours Services Alliance (NOSHSA), who agreed with Ms Ryan’s position, called for changes to the CCS system, including ensuring vulnerable families have free care, and abolishing the work eligibility test, as many people will have lost their jobs but still need care, association chair Kylie Brannelly said.

With CCS designed around what she termed “a thriving economy with high levels of workforce engagement,” Ms Brannelly said consideration needed to be given in terms of how families and the OSHC sector would be supported in an environment of significant unemployment.

To read the original coverage of this story, as produced by Jordan Baker for The Sydney Morning Herald, please see here. 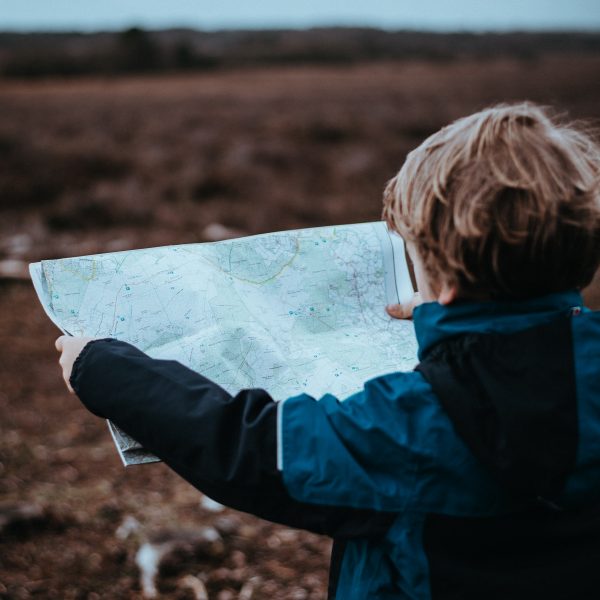