Higher levels of genetic vulnerability for adult depression can be linked back to emotional, social and psychiatric problems in children and adolescents, researchers from the University of Queensland (UQ) have found.

The findings were made while scientists were analysing the genetic data of more than 42,000 children and adolescents from seven cohorts across Finland, the Netherlands, Norway, Sweden and UK.

Links between higher genetic vulnerability for insomnia, neuroticism and body mass index were also discovered by the researchers, who noted the contrast between study participants with higher genetic scores for educational attainment and emotional wellbeing, who were found to have reduced childhood problems.

The genetic vulnerability of individuals was calculated by adding up the number of risk genes they had for a specific disorder or trait, and then making adjustments based on the level of importance of each gene.

The results indicate there are shared genetic factors that affect a range of psychiatric and related traits across a person’s lifespan. For example, around 50 per cent of children and adolescents with psychiatric problems, such as attention deficit hyper-activity disorder (ADHD), continued to experience mental disorders as adults, and are at risk of disengaging with their school community among other social and emotional problems.

These findings are important as they suggest that the continuity between childhood and adult traits is partly explained by genetic risk. Knowing this, researchers said, individuals at risk of being affected should be the focus of attention and targeted treatment.

Although genetic vulnerability is not accurate enough at this stage to make individual predictions about how a person’s symptoms will develop over time, it may become so in the future, in combination with other risk factors.

This improved accuracy may support precision medicine by providing targeted treatments to children at the highest risk of persistent emotional and social problems. 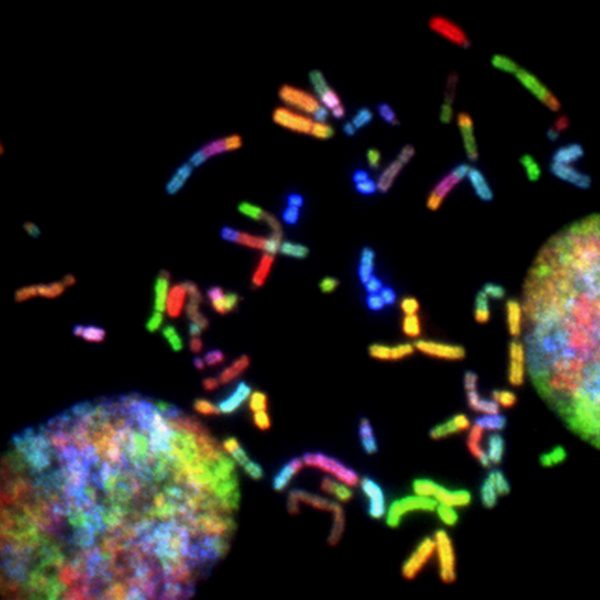