The National Cabinet, which is made up of Australia’s first ministers – The Prime minister, premiers and territory leaders – has confirmed that early childhood education and care (ECEC) will be included in the agenda for their next meeting on Friday 3rd April 2020.

Formed at the last meeting of the Council of Australian Government (COAG), the National Cabinet has been created to coordinate a whole of Government response to the COVID-19 outbreak and is considered to be the top decision making body across the country at this juncture.

The Cabinet’s second meeting was held yesterday, 31 March 2020 at which it was confirmed that it would be considering arrangements for the ECEC sector at its next meeting scheduled for the end of this week.

Specifically, the press release noted “The National Cabinet agreed to consider arrangements for early childhood and childcare facilities at their next meeting on Friday 3rd April 2020.”

Confirmation of a specific ECEC item on the Cabinet agenda suggests that follow through from  commitments made at Education Council, the COAG forum made up of State and Territory Education Ministers, that further safety measures to support ECEC were being developed and the Prime Ministers assurances that they “We’re working on a plan to deal with those many premises (ECEC centres) around the country.”

Although the sector at large will welcome support being considered by the highest authority in Australia, and will also welcome the JobKeeper initiatives announced, short term cash flow pressures continue to be a major challenge for operators.

The urgency of the challenge being faced by the sector was highlighted by a series of press releases by the sector’s largest peak bodies and advocates that called for the Government to fast track sector specific support measures as families unenrolled children en masse as they heed Government advice to keep children home.

As Paul Mondo President of Australian Childcare Alliance said “Without additional funding to support early learning services through these coming weeks, many services will be forced to close and will not have the capital to reopen once the crisis passes” a sentiment that was echoed by Sam Page CEO of Early Childhood Australia that closures would continue to mount this week.

The National Cabinet is due to meet on Friday 3 April after which a statement on decisions will be published.

To read The Sector’s coverage of the peak body and advocate calls for action please click here. 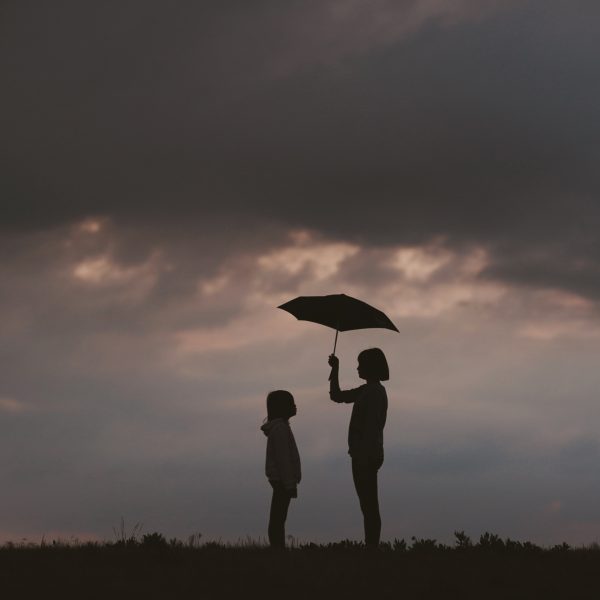 $1,500 per fortnight per employee at the heart of latest Fed Government support package