The newly established Kenmore Hills Early Learning Centre has sold for $4,742,671 to a local investor following a successful expressions of interest campaign by JLL’s Sam Byrne and Tim Jones. The sale price reflects a yield of 6.14 per cent and will be of interest to those who invest in the Queensland sector and beyond.

Offered with a long 10-year lease with a net annual rent of $291,200 per annum, the tenant is responsible for all outgoings including land tax and management, one element which led to what Mr Jones said was an extremely strong campaign response.

“Despite some prospective buyer groups not engaging given the centre was the first for the operator, the end yield highlights the continued demand for quality centres in metropolitan locations” he added.

The centre has 91 licenced places, and has been built to a high specification in an attempt to deliver a “best-in-class childcare facility”. The developer made “a significant investment” to ensure the improvements and features of the centre were a true point of difference to nearby competing centres, including premium Playscape facilities, Mr Jones said.

Having been open for seven months, the centre has experienced strong occupancy growth, with enrolments increasing weekly, reflecting the strong demand for education and care in the suburb, Mr Byrne said.

“Buyers are becoming more sophisticated and the importance of the operator experience and quality is critical in driving yield compression,” he said. 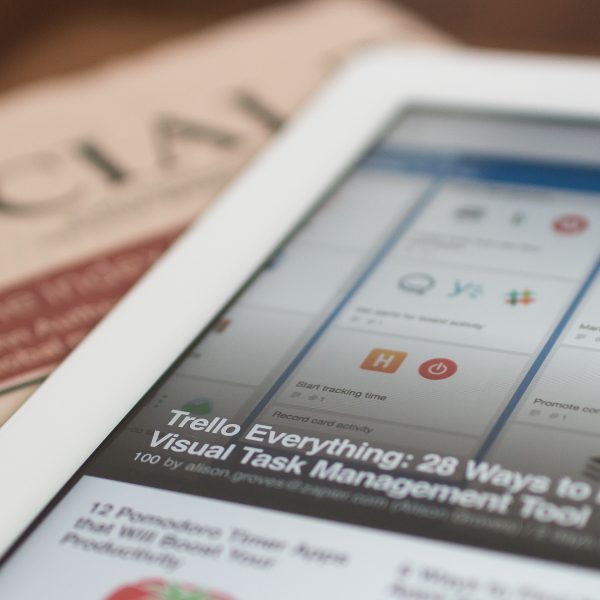