A report prepared by the Australian Institute of Project Management (AIPM), to coincide with International Women’s Day, has identified eight imperatives for improving gender equity in senior industry levels, chief of which is for the Federal Government to reform their childcare policy which would in turn “encourage many female executives to stay in the workforce full-time after starting a family – boosting gender equity and the GDP”.

Reducing workforce disincentives facing professional, university educated women could add up to 12 million working hours to the economy annually — the equivalent of an extra 6,500 highly talented women in the Australian workforce, the report found.

AIPM CEO, Elizabeth Foley, said such reforms were “crucial, because six in 10 Australians still work in sectors and industries that are dominated by one gender”.

“AIPM’s membership comes predominantly from project-based organisations in male dominated industry groups, such as mining, construction, manufacturing, information, media and technical services,” she said, noting that women represent only 22 per cent of AIPM’s membership base.

Ms Foley said that childcare reforms introduced in 2018 by the Federal Government presented “significant disincentives” to women from professional backgrounds returning to work after having children.

“Under the current settings, if combined family income exceeds the set upper limits by just one dollar, the amount provided by the Child Care Subsidy scheme plunges by at least half and in some circumstances by more than half,” she noted.

“These built-in financial cliffs really exacerbate the work disincentives facing younger working mothers, dissuading them from working more than three days a week,” something she described as “a real pity, because it’s only by working full time that they can properly achieve career mastery”.

The AIPM’s report identifies changes required to bring gender equity to the workplace. As well as childcare reform, they include building a work culture that values women, closing gender-defined gaps in pay and superannuation, and breaking down the gender dominance (both male and female) that characterise many sectors and industries.

The full report is available to review here. 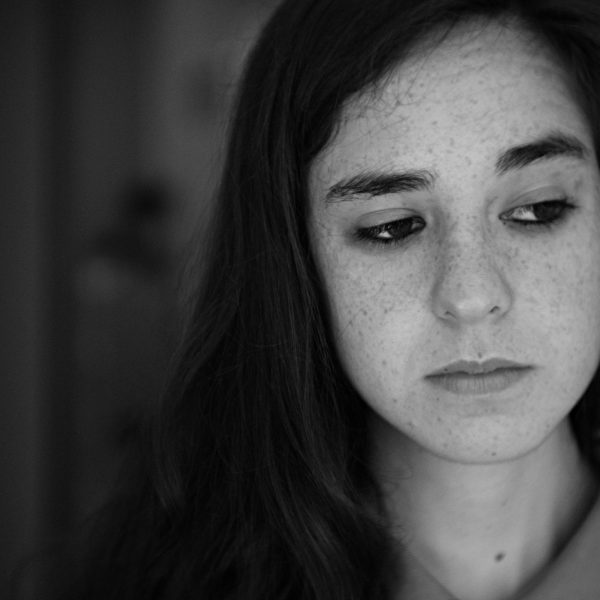