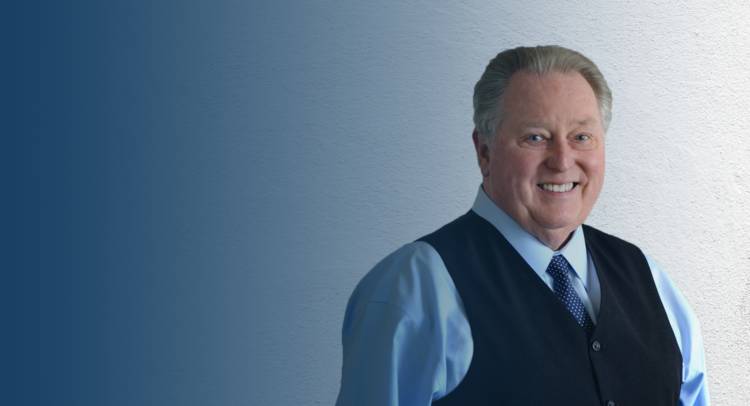 Ron Lally, best known for his extensive career of advocacy for infants, toddlers and preschoolers via works such as Want Success in Schools? Start With Babies! and For Our Babies: Ending the Invisible Neglect of America’s Infants, passed away earlier this year, and has been fondly remembered by those he worked with during his extensive career in the early childhood education and care sector.

Mr Lally passed away at the age of 80 whilst on a professional trip consulting with a local early childcare initiative in Hawaii.

An obituary prepared by those close to him said that Mr Lally’s life work “was to make the world a better place for babies. Despite challenges with his physical health over the past several years, his heart, mind and soul were engaged in this mission until his unexpected passing in a place he loved.”

For 42 years, Mr Lally worked with WestEd, a non-partisan, non-profit research, development and service agency, working with education and other communities throughout the United States and abroad to improve education outcomes for children.

“Young children everywhere — along with their families and caregivers — lost one of their best friends and most passionate champions,” a WestEd spokesperson said, noting Mr Lally’s commitment to ensuring that infants, toddlers, and other pre-K children receive the quality of early care and education they need for later learning and success.

Known professionally as J. Ronald Lally, he was widely considered a pioneer in the field of infant/toddler development and care, WestEd said.

Mr Lally earned his doctorate in education psychology, with a focus on infancy, from the University of Florida in 1968. In Florida, he also directed one of the first home visiting programs for infants in the United States.

After earning a post-doctoral certificate for infant testing from London’s Child Development Research Centre, Mr Lally became a professor at Syracuse University where he chaired its Department of Child and Family Studies and directed its Family Development Research Program.

The Family Development Research Program included a renowned and ground-breaking longitudinal study of the impact of early intervention on low-income children. The intervention at the heart of that study focused on developing child and family functioning through home visits, parent education, and early care and education in an infant/toddler centre and preschool program.

As part of the study, he oversaw the operation of one of the first federally funded infant care centres in the United States, an experience that previewed what would become a lifelong focus on making sure that formal childcare and education provide the youngest population with the kinds of relationships and environment needed to nurture healthy development, the WestEd spokesperson noted.

While at Syracuse, Mr Lally also became a founding board member of Zero to Three, a leading national resource on the first three years of life that works to strengthen the critical roles of professionals, policymakers, and parents in giving all children the best possible start.

At the time of his passing, Ron had been serving as co-director of the centre with his longtime friend and colleague Peter Mangione. Through WestEd’s Center for Child and Family Studies Mr Lally developed, and for more than 30 years directed, the Program for Infant and Toddler Caregivers (PITC).

PITC began as a California-specific training for providers of early care and education but has since been used across the nation and internationally; the program has continued to be updated over time in order to reflect new knowledge and today it is being transformed for online delivery in order to have broader reach.

“Ron’s commitment to high-quality care and education for young children deepened over the years as a growing body of brain research pointed to the critical influence of children’s earliest experiences on their healthy brain development. That knowledge, coupled with Ron’s sensitivity to the challenging and stressful circumstances experienced by so many families, galvanized his push to make sure that early childhood caregivers and educators are enabled to support those in their care,” WestEd noted.

“Ron recognised the importance of having public policy that reflects what we know about young children’s developmental needs. In 2013, he took a significant step toward issuing a call to action in this direction when he wrote and published, For Our Babies: Ending the Invisible Neglect of America’s Infants,” they added.

Vowing to continue his work with the same “passion and sense of urgency” that drove Mr Lally throughout the years, WestEd said his team will continue to build on his legacy.

“Ron left us far too early. We will miss him as a colleague and a friend, and we know we are not alone. We send our deepest sympathy to his family and to his many friends across the country and abroad,” the WestEd statement read.